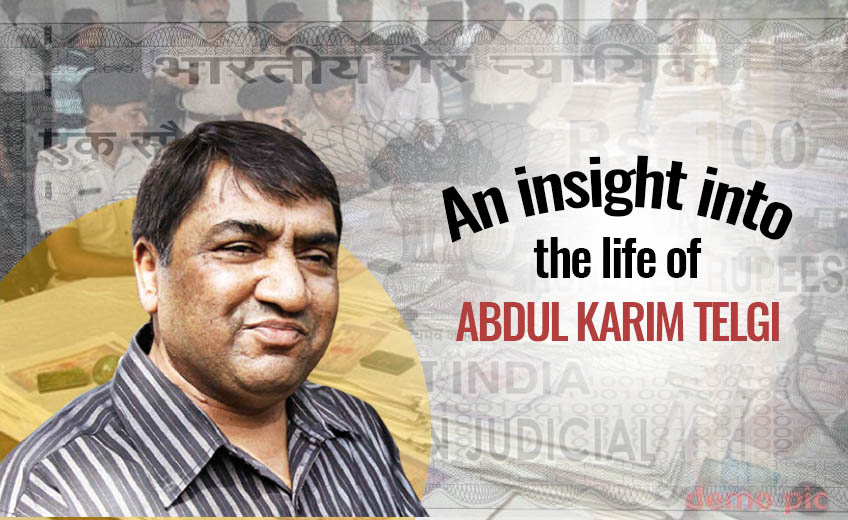 The announcement of a sequel to Scam 1992 sent minds racing. The showrunners have decided to put the spotlight on the late Abdul Karim Telgi. The revelation sent show enthusiasts and netizens scrounging for more information on this enigma who is set to take center stage.

Abdul Karim Telgi was one of the million unnamed faces that graced 1960s India.

The Calm Before the Storm

Disenchanted with the lackluster opportunities that awaited him back home, he set out across uncharted waters.

Down the Rabbit Hole

On his return to India, Telgi became disillusioned with the path he had set out on. He was looking to make a quick buck and come hell or high water, he was going to do just that.

A session in the slammer was not going to deter Telgi from making headway in life. He soon struck up an acquaintance with Ratan Soni, who introduced him to the finer points of counterfeiting and a partnership was born.

The Trapping of the Fly

Abdul Karim Telgi committed the cardinal sin of staring into the abyss for too long. When the abyss’ gaze finally fell on him, he was caught in an unescapable trap.

All the world’s a stage and every actor has their entrances and exits. Abdul Karim Telgi made his quiet exit on October 23 ,2017. The Nashik Court would later acquit him of all charges citing lack of concrete evidence. He who laughs last, laughs the loudest and Abdul Karim Telgi is certainly enjoying his.