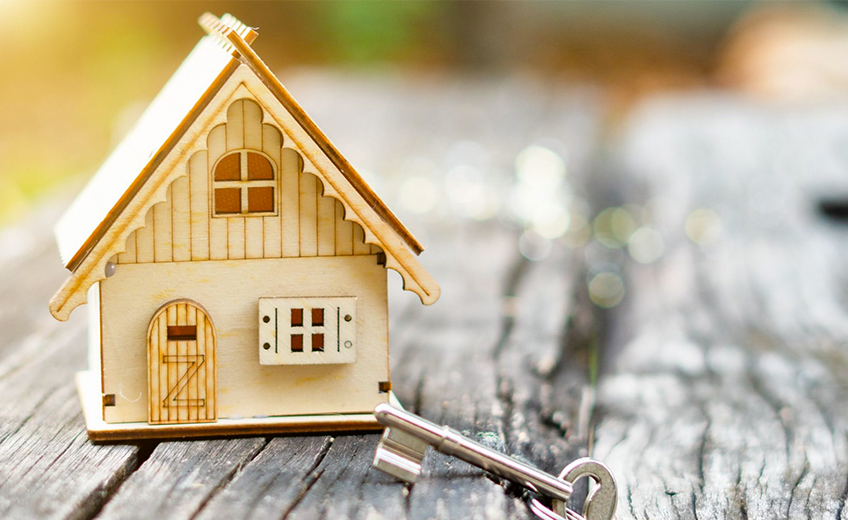 At a time when the country is going through a phase of realty downturn, and a majority of markets are struggling to find buyers, Kolkata’s Real Estate Market has emerged as one of the preferred destinations for homebuyers seeking affordable and luxurious residential options. One of the country’s four metropolises is becoming an example for other major cities with a boom in its apartment sales in the last couple of years.

Developers in Kolkata believe this to be the result of a major influx of investment in the city’s IT sector. Since there are not many IT hubs in western India, people from Northeastern states, Bihar, Jharkhand, and Eastern UP are migrating to Kolkata for better opportunities. This has led to the expansion of multiple companies, starting their offices at different places. As a result, Kolkata has not witnessed a significant price drop, compared to other states.

In addition, realty companies have focused mainly on building affordable apartments and smaller houses, encouraging people to invest with confidence. “We have, in the last 2-3 years, strategized our plan of constructing apartments according to the need of smaller families, since a majority of buyers migrating from other cities are either bachelors or couples,” opines a realty expert at Dharitri Infraventure Pvt Ltd , a Kolkata-based real estate developer.

The only issue with western India’s metropolis is its commercial spaces, where the rent and sales have plunged in the last few months. More than one-third of the office spaces in the city lie vacant, which is a major sign of worry in the current scenario.

As per a recent study, home prices in Kolkata increased by 3%, indicating a strong realty demand, state industry experts at Dharitri Infraventure Pvt Ltd. This stands in sharp contrast with the realty segment of cities like Mumbai, Delhi, and Chennai.

COVID-19 treatment – What works and what does not?