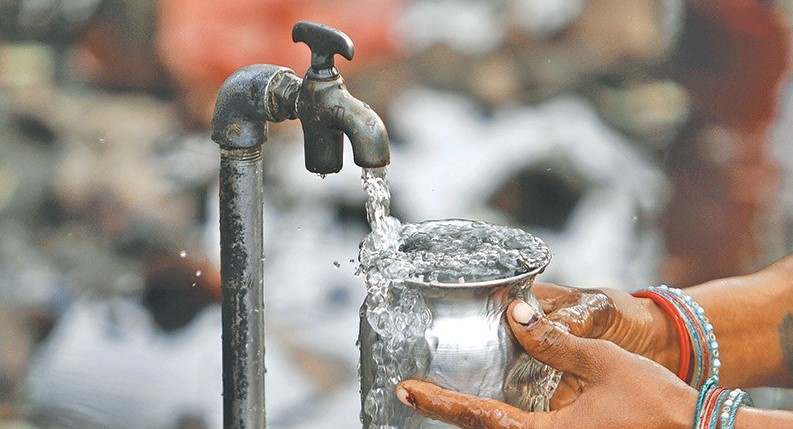 As per the SMC officials, the motive behind water plus protocol guidelines was to ensure no untreated wastewater, to be released into the environment and it should be scientifically treated before release.

SMC officials said that the motive behind water plus protocol guidelines was to ensure no untreated wastewater should be released into the environment and it should be scientifically treated before release.

As per the guidelines, wastewater has to be scientifically treated before release. A minimum of 25% of treated wastewater should be reused. It can be used in –  horticulture, fountain air cleaning, industrial use, and more. There must be well-developed drainage connections in the residential, industrial as well as commercial areas of the city. The drainage system and storm drainage system should regularly be cleaned. The cleaning of septic tanks, manual Scavenging on the other hand should be prohibited. Income sources should be generated through STP and the wastewater should be processed at Sewage treatment plant (STP).

Surat Municipal Commissioner B N Pani said, “The water plus certification is given on the basis of the above parameters and third party field inspection. As per the report sent by the third-party agency, 92 locations — 12 open areas, 40 public toilets, 12 open roads, 12 standalone urinals and 16 water treatment plants — were inspected.”

“During the Covid-19 pandemic, all the parameters of water plus protocols were followed and even the documentations were successfully submitted by us. Today, Surat Municipal Corporation has been declared as water plus certification city — among four other cities across the country and the only city in Gujarat. ” He added.