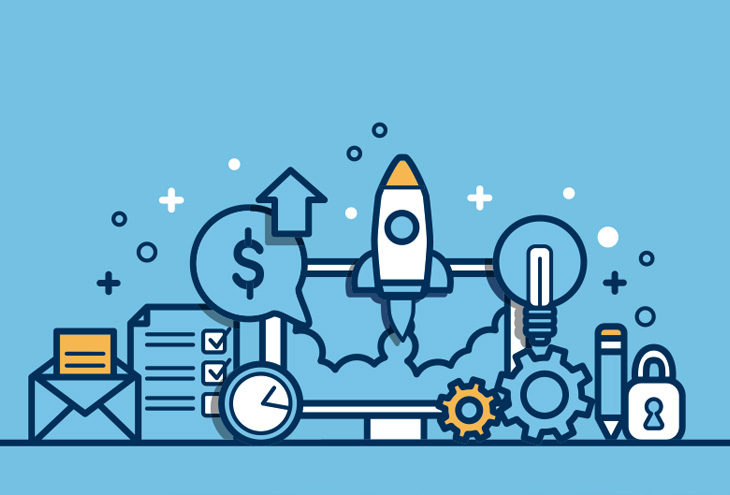 Recently, Shaktikanta Das, RBI governor identified five growth drives that the government can prioritise for the overall economy boom of the nation, among which is the start-up ecosystem of the country. This inevitably begs the question – Why start-ups and why not the MNCs?

Role of start-ups in economic prosperity

Among the many significant contributions start-ups make is the creation of new job opportunities. In fact, global data has revealed that start-ups create more jobs in our country than the large scale enterprises. In addition, the proliferation of start-up ecosystem will lead to more revenue generation domestically and an increased flow of consumer’s capital within the Indian economy.

An obvious example of a once-a-home-grown business that has elevated India’s economy is the e-commerce giant Flipkart. Currently, it makes over 40 million deliveries in a month and houses around 1, 20,000 employees across the country. In addition to this, it has facilitated a favourable ecosystem for MSMEs and local manufacturers but this is just the beginning. The company is all set to take the driver seat to boost India’s economy and create a million more jobs in the future.

How has the start-up ecosystem of India fared so far?

The past year may not have been a turning point with respect to funding and deals however, the start-up ecosystem of India has undoubtedly matured as a whole. The sector witnessed a growth in funding amount by 15 percent, bringing India on the globe against the world’s leading start up hubs.

According to Indian Tech Start-up Funding Report 2019, the country has emerged as the fifth most start up-friendly economy in the world based on five factors – human capital investment, R&D, entrepreneurial infrastructure, tech workforce and policy dynamics. However, the R&D funding in start-up ecosystem is comparatively low, leading to lack of innovation. Result? Refraining the sector from reaching new heights.

The lack of innovation is obvious from the fact that many well-established foreign start-ups have become blueprints for Indian start-ups today. Thus, cost-effective innovation solution is the need of the hour and more importantly, India needs to be infrastructure-ready to facilitate the growth of innovation.

For latest business news in India and around the world stay connected with Newshour Press.