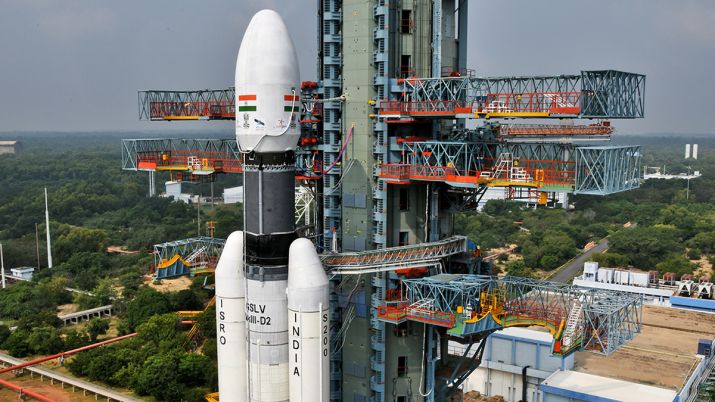 Is it right to call Chandrayaan 2 a complete failure?

On July 22, Chandrayaan 2 spacecraft took off from Sriharikota carrying the ‘Vikram’ lander and the ‘Pragyan’ rover to safely land on the lunar south pole in search of water and other resources.

The 3,850 kg spacecraft reached Moon’s orbit on August 20 and on September 2 the orbiter carrying the lander got separated and got closer to the Moon.

On September 7, at 1.38 a.m. IST, the lander flawlessly passed the ‘rough braking phase’ quickly in 10 minutes, dropping its velocity from 1,640 meters a second to 400 meters a second.

It then entered the ‘fine braking phase’, the lander immediately turned off its four throttleable to further lower its velocity.

The lander was just 2 minutes or 2.1 km away from the Moon, immediately green lines started appearing on the screens of the ISRO command headquarters in Bangalore, they had lost contact with the lander.

Few minutes before when Vikram was supposed to rotate slightly so that it could send pictures of the lunar surface for the suitable landing site on the Moon, Vikram unexpectedly somersaulted.

For a brief moment over the lunar surface, the lander turned upside down turning the reverse thrust-producing engines upside down. Consequently, the engine which was supposed to slow down the speed of the craft, instead fostered the speed towards the surface.

The reading sent by Vikram of its velocity at 11 minutes 28 seconds was 42.9 meters per second, which was increased to 58.9 meters per send after a minute and a half later.

Is it really a failure?

ISRO has not been able to re-establish communications with the lander, and Vikram had likely damaged its communications as well as other equipment due to its rough landing.

Fortunately, Chandrayaan 2, which is still present in the orbit of the Moon and is equipped with a high-resolution camera, was able to spot Vikram. Scientists believe that Vikram could even manage to power itself.

Chandrayaan 2 will monitor the Moon for up to seven years and with its high-resolution images will continue to help the international community on the future efforts on the Moon.

Therefore, Chandrayaan 2 may not have gone as expected, but it is certainly cannot be called a complete failure.

Laying foundation for a successful future: Why early childhood education is crucial?

Get your head around Maths with e-learning apps, a holistic solution for your learning challenges!