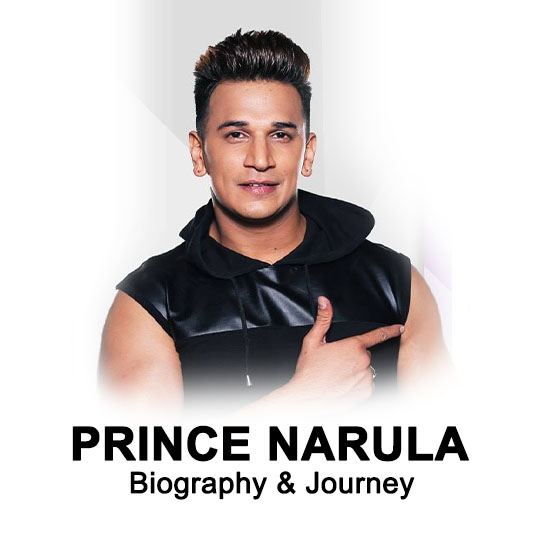 Born on 24 November 1990, Prince Narula is an Indian model and actor. He is known for winning MTV Roadies 12 and his role of Lucky in the TV show Badho Bahu.

In 2015, Prince participated in the reality show Bigg Boss 9 as a contestant and emerged as the winner, which became the highlight of Prince Narula’s Biography and journey.

Other than these, Prince Narula has also launched music videos, and is the brand ambassador of many renowned brands! Hope our article reaches out to all the fans out there who are looking for Prince Narula’s Biography and journey!