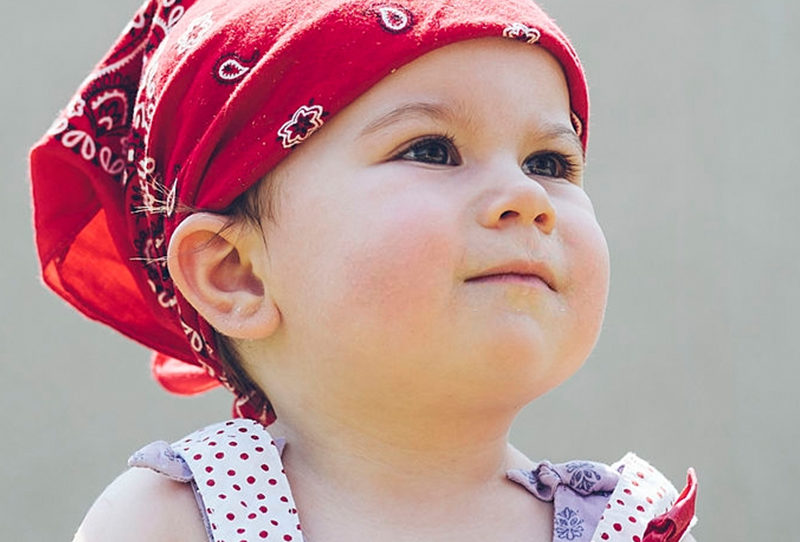 The International Childhood Cancer Day, observed every year on February 15, is aimed at raising awareness about the disease found in various forms among children. It also intends to extend full-fledged support to people suffering from cancer and their families.

International Childhood Cancer Day is also observed to encourage people across the world to unite in the fight against the threat of cancer. It urges authorities to take global action against this growing challenge, which is overtaking infectious diseases as the leading cause of disease-related mortality in children and adolescents.

According to numerous studies, around 200,000 children under the age of 14 and 85,000 adolescents are diagnosed with cancer each year across the globe. One positive thing, however, is that there are effective treatment methods available for many paediatric cancers. The type of treatment entirely depends on the type of cancer, suggest medical practitioners at AMRI Hospital, best oncology hospital in Kolkata. 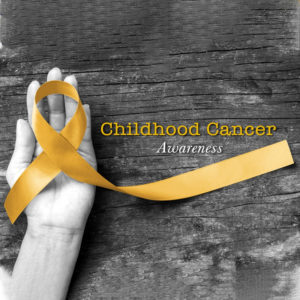 One of the most challenging things for a child suffering from cancer is the length of the procedure, which includes diagnosis, treatment and rehabilitation. It is not only tough for the child, but for parents as well. Battling cancer requires great physical and mental strength. It is also important for paediatric cancer survivors to receive follow-up care to monitor their health after completing the procedure.

In all aspects, childhood cancer can be very depressing not only for the child suffering from the disease, but also for the entire family, suggested by doctors of AMRI Hospital. So, it is important for everyone to understand the need for spreading awareness about the disease to reduce the risk through prevention. Educating the masses can help detect the problem in early stages, which makes it a lot easier to treat the disease.

This is where International Childhood Cancer Day plays a major role in sending a strong message to people and give a wake-up call to the authorities, communities, and other concerned bodies to gear up for the fight against cancer in a decisive manner.

How egg freezing is preserving a fertile future for cancer patients ?

WHO declares Coronavirus as a global threat