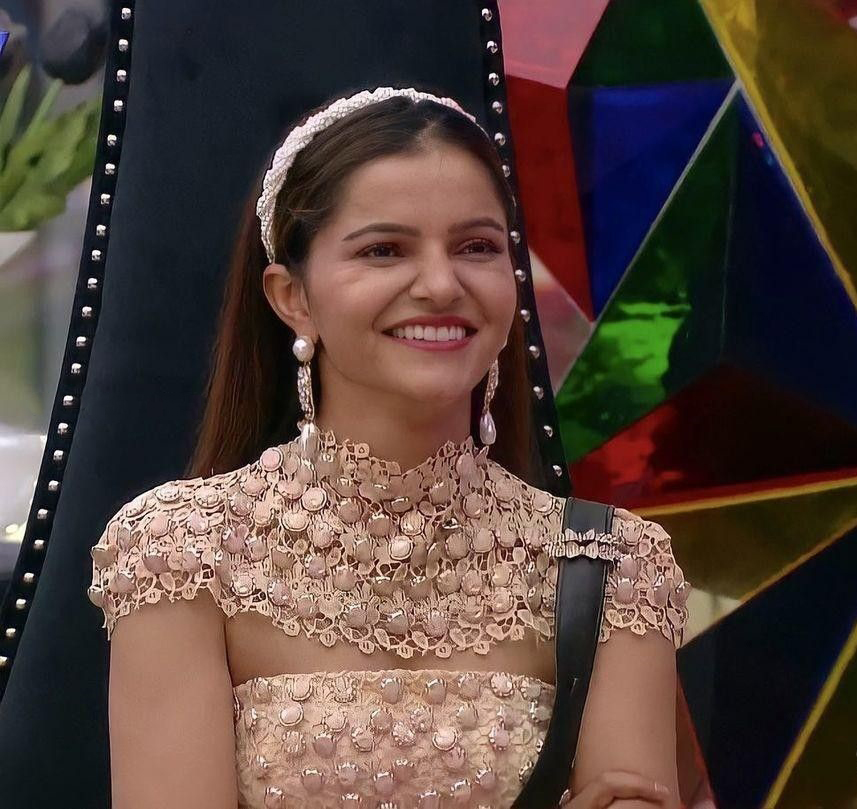 Born on August 26, 1989, Rubina Dilaik is a 31-year-old actress who has been making her fan base the strongest with time. With this year’s season coming to an end, Rubina Dilaik won Salman Khan’s hosted show BigBoss14 winner’s trophy along with an amount of Rs 36 Lakhs!

Rubina has a history of winning the viewer’s hearts. Here is a list of all her achievements:

Rubina met her husband at the set of Choti Bahu. They dated for a span of 3 years and got married on June 21, 2018 in Shimla.

Apart from her successful career, Rubina has also been honored with several prestigious awards, such as:

Listed below are a few interesting facts about this model & actress:

Rubina managed to stay till the end of the BigBoss show regardless of all the obstacles and difficulties she faced. Despite of being criticized by the host of the show, her strong fan base made her win the show!