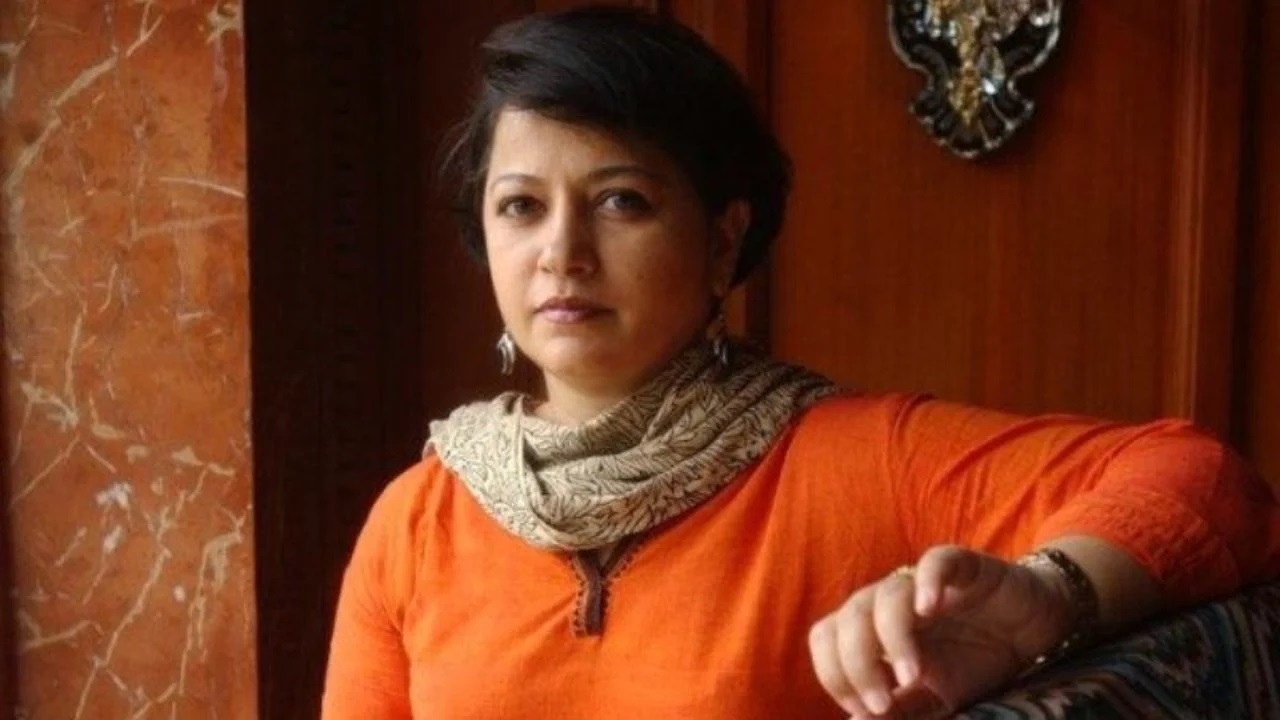 Sucheta Dalal – The investigative journalist who dug deep into Harshad Mehta’s life as he sold financial dreams to the people of India. Her keen eye for detail and relentless efforts towards exposing various scams without compromising ethics have become case studies for several journalism aspirants. Here are the most important details of her career along with the current whereabouts: – 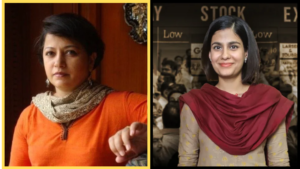 Sucheta Dalal completed her B.Sc in statistics from Karnataka College followed by LL.B and LL.M from Bombay University. Her first stint as a journalist began with Fortune India in 1984. Dalal went on to work with Business Standard and The Economic Times before joining The Times of India as a business journalist around 1988.

Harshad Mehta was playing god at the stock exchange as his lifestyle became an open-eyed dream for every Indian. However, this is what caught the attention of Sucheta Dalal. Mehta owned Lexus Starlet, Toyota Corolla, and Toyota Sera – three extremely rare cars out of which the Lexus LS400 was the only one in India. This tingled the instincts of the investigative journalist as she started researching into the ‘Bachhan of Dalal Street’. 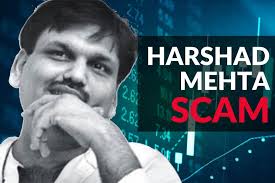 This is when the real struggle started. Sucheta Dalal was trying to find dirt on the man who carried enough public trust to sway the stock market prices by the hour on the basis of his opinion. If that wasn’t enough, his charming personality and witty quips placed him in the opposite direction of a ‘potential scam’.

With the support of her editor, the then chairman of SBI agreed for an interview with The Times of India and stated on record that owing to a missing Subsidiary General Ledger (SGL) receipt, government securities worth Rs770 crores transferred into Mehta’s account and he had managed to pay back nearly Rs 550 crores out of the total amount.

Due to this statement, Sucheta Dalal deciphered the main reason behind Mehta’s ability to manipulate prices and control the market: Fake SGL receipts and Bank Receipts (BRs) from multiple banks. These chits enabled him to establish a cycle of borrowing money from one bank, investing it in the shares manipulated by him, reaping market profits to pay back to the initial bank, keep the balance amount between the two, and then, borrow from another bank.

However, investigation needed facts. This is where her sources from the PR department at SBI Bank and RBI helped Dalal catch the paper trail. On April 23, 1992, Sucheta Dalal exposed Harshad Mehta as a Scammer. 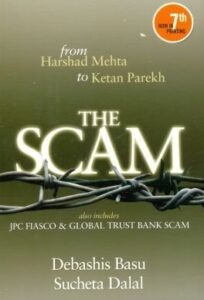 In 2003, Sucheta Dalal wrote The Scam: Who Won, Who Lost, Who Got Away which became a bestseller. Scam 1992, a docudrama series by Hansal Mehta was based on her and Debasis Basu’s book, The Scam. It was released in October 2020 and Dalal’s character was played by Shreya Dhanwanthary.

She became one of the leading investigative journalists of her time and exposed three more cases in her career including The Ketan Parekh Scandal, National Stock Exchange (NSE) Co-Location Scam, and Wadhawan-Iqbal Mirchi DHFL fraud. 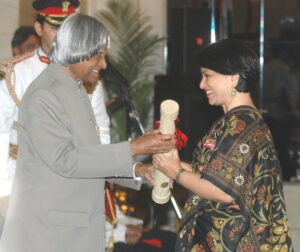 Throughout her career, Sucheta Dalal has been honoured with the following awards and recognitions: –

Where is Sucheta Dalal now?

Currently, Sucheta Dalal is the Managing Editor at MoneyLife Magazine. And she continues her work as a business journalist.