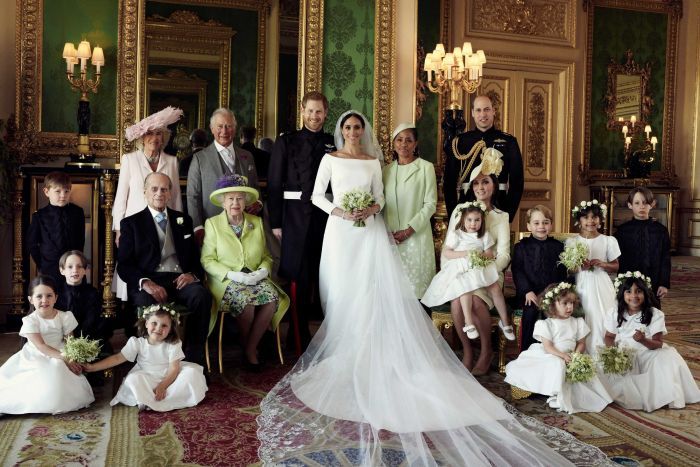 An emotional day and an emotional ceremony fascinated everyone who were present at the wedding of Prince Harry and Meghan Markle’s, who spent the night with family, friends and quite a few stars.

The couple exchanged rings as they listened to an emotional speech made by Prince Charles and the party ended in a black-tie wedding dinner held at Frogmore House. 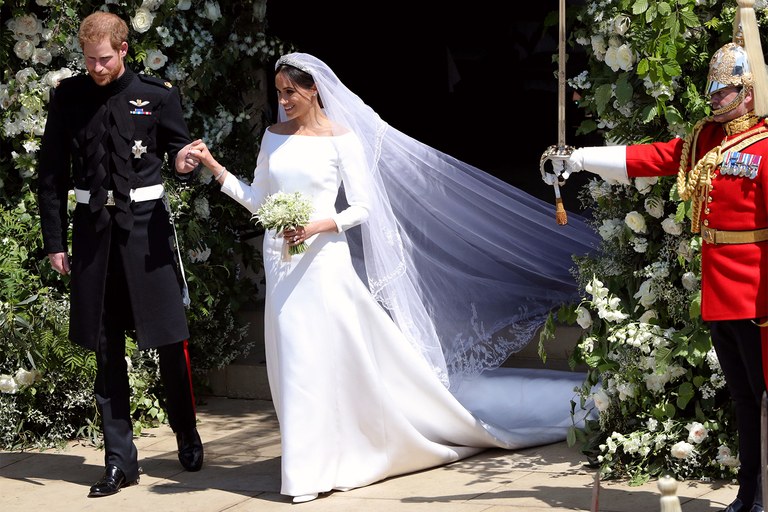 Exchanging vows in front of 600 guests including the Queen, Prince Harry and Meghan Markle looked joyfull. World famous stars and actors like like Serena Williams, George Clooney, Sir Elton John, David and Victoria Beckham, etc were present at the royal wedding. Sitting in an open-top Ascot Landau, a large number of people turned out to see the couple as they made their way.

Expressing gratitude in style, the royal family thanked everyone from their twitter account. They wrote, “Thank you to everyone who came to Windsor and those who followed from around the UK, the Commonwealth, and the world today. Congratulations once again to the newly-married Duke and Duchess of Sussex. #royalwedding.”

After exchanging the vows, Prince Harry told his bride that she looked amazing. Meghan replied with a “thank you”. Both of them exchanged smiles, as everyone was filled with joy.

Ms Markle’s tantalizing veil was five metres long and made from silk tulle. The styled hair of her was shining in the sun and she wore the glittering Queen Mary’s Diamond Bandeau tiara. The rings were delivered by the prince, with the couple smiling as they placed the bands on each other’s hands.

They both looked into each other’s eyes as they exchanged vows. One could hear the loud cheers from outside St George’s Chapel as the couple were declared husband and wife by Archbishop of Canterbury. Prince George and Princess Charlotte did not follow directly behind Harry and Meghan. Instead, they held the hand of their parents as they came out of the chapel.

Waving to thousands of royal fans waiting on the streets, the new Duke and Duchess travelled in the Ascot Landau. But, the sad part was that Meghan’s father Thomas Markle, couldn’t participate in the royal wedding, as he was in Mexico due to illness. However, Ms Markle’s mother, Doria Ragland, was present for her daughter to witness the events unfolding.

The couple finally joined their guests for a reception in Windsor Castle hosted by the Queen.

COVID-19 treatment – What works and what does not?