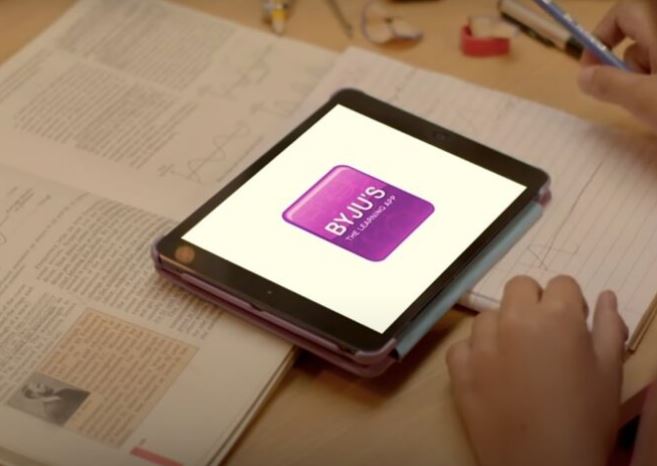 Byju’s India’s online education has risen about $150 million from UBS Group AG at a valuation of approximately $16.5 billion. The funding is said to make it the country’s most valuable startup. The investment is being made by an entity that is a part of UBS Asset Management. It is in discussions to invest additional money, taking its total investment in Byju’s to about $300 million.

It is said that the startup could rope in another backer to take the fresh funding to $400 million.
Byju’s recently rose about $1 billion from Facebook Inc. co-founder Eduardo Saverin’s B Capital Group along with Baron Funds and XN, Bloomberg News reported earlier this month. India’s startup industry has been birthing unicorns, private companies valued at $1 billion or more, at an escalating pace.

In a recent interview, the Co-founder of Byju’s, Raveendran said that the pandemic had dramatically altered parents’, teachers’, and students’ acceptance for online learning.

The startup’s eponymous K-12 app, which brings in revenue, has over 80 million registered users in India. They grasp math and science fundamentals via animated games and videos featuring tutor demos.

Talking about the recent months, Byju’s has quickened the pace of acquisitions including a company teaching one-on-one coding to school goers in the markets like the U.S., Latin America, and Australia apart from India.

It bought another company that specializes in offline test-prep classes for Indian school graduates who aspire to enter ultra-competitive medical and engineering schools. After facing the backlash of the pandemic, online learning flourished in several countries. Byju’s has quickened its reach into international markets by renaming the coding lessons unit Byju’s Future School. It’s expanding its subject collection to add music, English, and the creative arts as well.