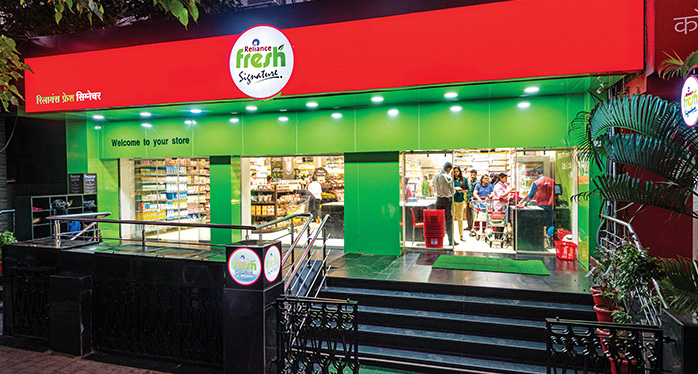 Retail giant, 7-Eleven Inc., is all set to open its doors to Indians after the Mukesh Ambani-led Reliance Retail Ltd. picked up the pieces of the botched deal with Kishore Biyani’s Future Retail. 7-Eleven was looking to expand its reach to Indian shores and had initially negotiated an agreement with future Retail for the formation and management of the brand stores.

Mukesh Ambani swooped in to secure a deal with the famous convenience store chain to open its stores in India. Ambani is looking to expand his influence in the booming retail space and the 7-Eleven deal is just what the doctored ordered. The swiftness of the deal came as a surprise to many and is proof of the business acumen possessed by Asia’s richest man.

The entry of several players has accelerated the growth of India’s retail industry. It is one of the most dynamic and fast-paced sectors and is quickly becoming a fan favourite amongst investors and businessmen alike. In terms of destination in retail space, India ranks fifth globally and is listed at the 16th place when it comes to FDI Confidence Index.

According to data from Forrester Research, India’s retail sector was estimated to be worth USD 883 billion in 2020. The figure is expected to reach approximately USD 1.3 trillion by 2024. Retailers Association of India (RAI) also conducted a study which revealed that the sector achieved 93 per cent of pre-CVOID sales in February 2021. This comes on the back of a global recession and economic slowdown induced by the coronavirus.

It, therefore, comes as no surprise that Ambani inked a deal with 7-Eleven shortly after Future backed out from the deal by mutual consent. Ambani is also locked in a bitter tussle with Amazon for the assets of Future Retail, which is already overladen with a substantial amount of debt. The transaction with 7-Eleven will significantly boost Reliance’s presence in the market and is a “good fit” which can leverage Reliance’s digital reach and provide a “last-mile linkage to the consumer”.

Joe DePinto, 7-Eleven’s President and Chief Executive Officer, sums it up perfectly. “India is the second-largest country in the world and has one of the fastest-growing economies. It’s an ideal time for the largest convenience retailer in the world to make our entry into India,” he said.