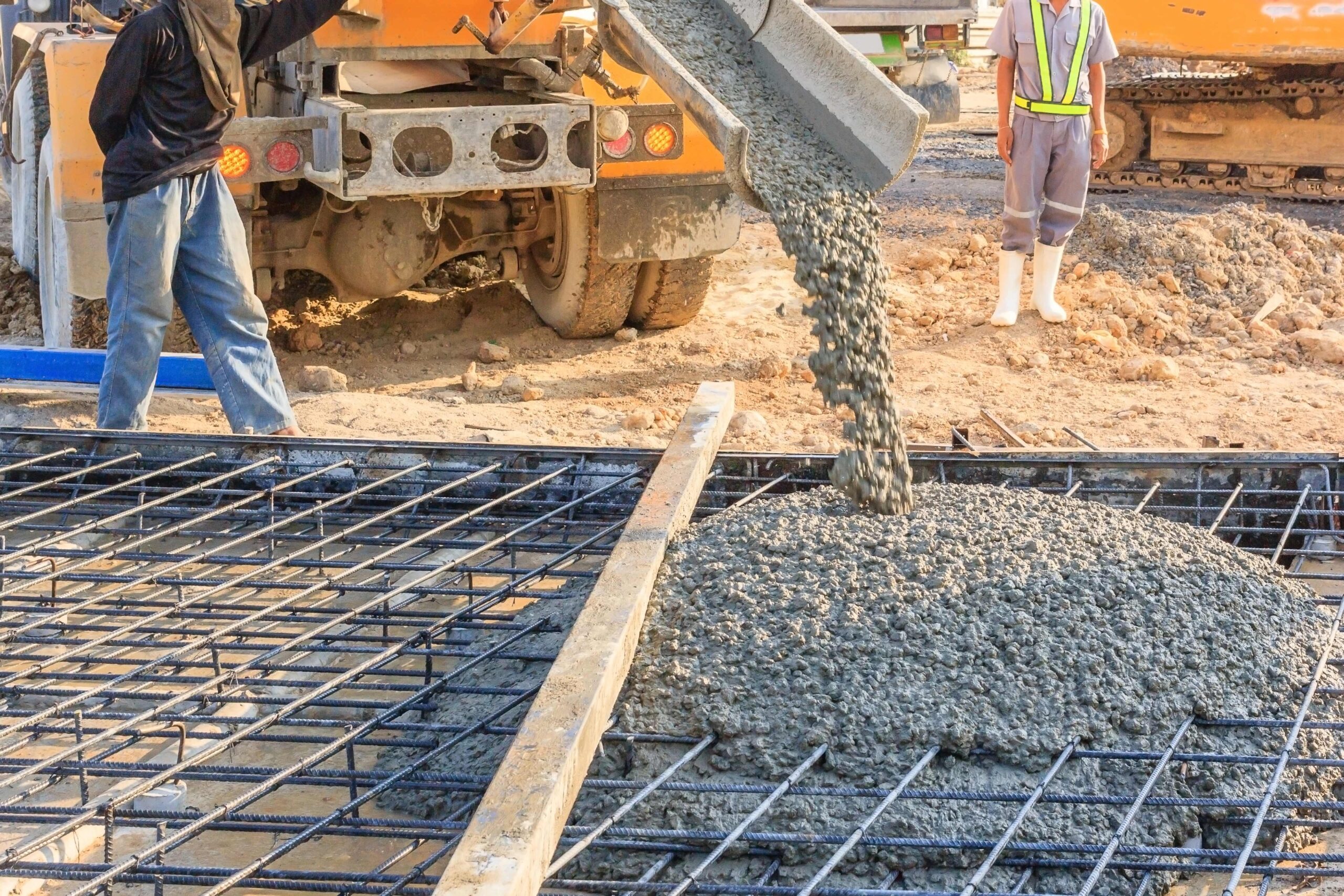 Mineral-enriched Jharkhand to witness major development in upcoming times. After projects by Vedanta and Hindalco, Adani Godda will set up a cement factory along with its power plant.

Moving towards attaining the goal of self-reliance and offering humongous developmental opportunities, Adani Godda has announced the establishment of a cement factory along with its power plant project. The consent to set up a factory was reached after a conversation between the Chairman of the Adani Group, Gautam Adani and MP Dr. Nishikant Dubey in Delhi.

Dr. Dubey had previously raised a concern over the large amount of fly ash that accumulates during power generation. However, it was stated by the Adani Group, that the model of the factory will be based on a sustainable solution. Fly ash in large quantities will be mixed with limestone to make cement that will overcome all challenges. With an upcoming power plant of 1600 MW capacity based on super-critical technology and cement factory in Godda by the Adani Godda, the region is likely to become a big industrial hub. Local people will get more employment opportunities that will contribute to the overall economy of the state.

The MP of Godda, Dr Nishikant Dubey announced that an approval has been given on his behalf to establish a cement factory along with a power plant in Godda, and he hoped in the future, the region will witness more achievements and prosperity with the support of such conglomerates.

Being one of the most mineral rich states in India, Jharkhand immensely contributes to the overall mineral production in terms of value. It has more than 40 per cent of India’s mineral wealth which makes it lucrative for investments. Considering the favourable conditions and the huge scope of development, the big industry players of various sectors are preferring the state for their operations.

Apart from the Adani Group in Godda, Jharkhand houses various coal mines projects of numerous other companies. The Chakla coal block owned by Hindalco is set to bolster the sector and uplift the socio-economic status of the rural people in the state. Earlier, Vedanta also chose Jharkhand to set up a steel plant with a capacity of 4.5-million-tonne-per-annum at an investment of $3-4 billion. Once operational, it will directly boost the overall revenue and employment rate.

Recently, with an aim to encourage more participation in the coal mining sector and shore up offtake, the state-run Coal India Ltd (CIL) has lifted the embargo on coal exports under its e-auction sales policy. With this, domestic purchasers and traders will be able to export coal procured through spot e-auction and special spot e-auction outlets effective from June 8th.

Additionally, conglomerates indulge in numerous CSR activities near their operational areas and the endeavours by private players in underdeveloped areas of the country are remarkable. Even during the pandemic, due to the presence of conglomerates, the population of various regions got a big relief in terms of free vaccination and nutritious food. The Adani Group in Godda, Hindalco and others have been promoting education, healthcare, sustainable livelihood across many remote areas of Jharkhand.

Adani Power Plant may produce in Jharkhand from March 2022, the state will get 400 MW power

The year 2022 will be a year of good news for Godda district of Jharkhand. If everything goes well, the Adani Power Plant can be inaugurated by the first quarter of the year 2022 i.e. by the month of March. Such an indication has been given by Adani Group Chairman Gautam Adani. While 1660 MW of electricity will be generated from this power plant, Jharkhand will get 400 MW of electricity. With this, the state is likely to get rid of the problem of electricity to a great extent. 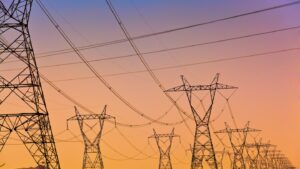 This information was given on his behalf during the meeting of Godda MP Dr Nishikant Dubey with Adani Group Chairman Gautam Adani. In this meeting, Gautam Adani has given updated information about the power plant being built in Motia village of Godda. It has been told from his side that the work of the power company in Godda is going on on a war footing. With this, it is likely to be operational in the month of March of the year 2022.

Electricity problem in the state will be solved

Power generation in Godda will give a boost to many big and small industries in the state. With the continuous supply of electricity to the people in every area, small to big entrepreneurs including agriculture will be able to continuously improve their industry.

Overcoming the challenges and with the decline in the number of Covid-19 cases, company officials have said that they are striving to complete this project within the set time limit.

Additionally, the Adani Godda Foundation also undertook the work of laying oxygen pipeline in different hospitals across the region. Many families in villages have been crippled due to lack of medical facilities and loss of livelihood.

Adani Godda Sardar Hospital laid down the oxygen pipeline work for 140 beds. It was aimed to provide immediate relief and the required medical assistance to the patients and vulnerable families in villages. The foundation has been proactively coming through to administer the required groundwork in other district hospitals of Thakurgangti, Boarijor and Mahagama as well. They have been providing ration & other materials for Covid patients from time to time.