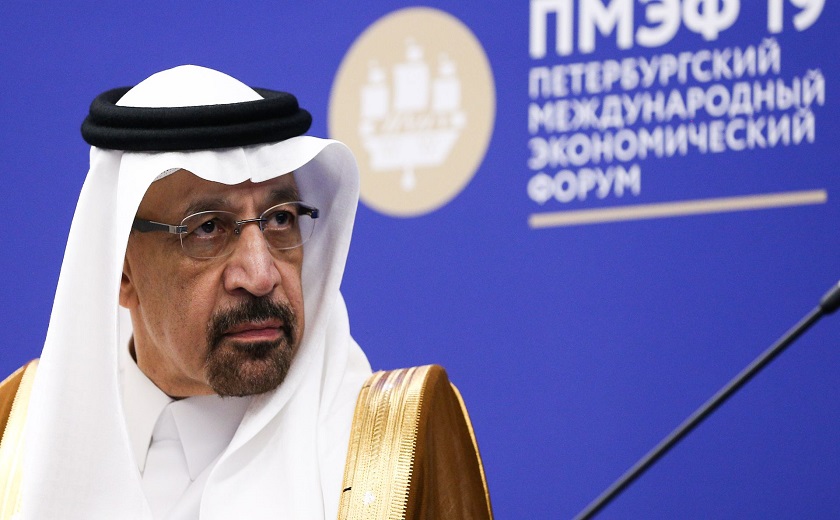 Informing the shareholders, Mukesh Ambani said, “Delighted to announce the biggest foreign investment in the history of Reliance – Saudi Aramco and Reliance have agreed to form a long-term partnership.”

A reliable source claimed that the world’s biggest oil producer, State-owned Aramco, plans to improve investment in petrochemicals and refining in order to secure new markets for its crude. The firm seeks profit in chemicals as central to its downstream strategy to reduce risk. This is because of the reduction in demand for oil.

As stated in the deal, Aramco will provide a supply of 5,00,000 barrels per day or 25 million tons per annum crude oil to the two refineries of Reliance at Jamnagar, Gujarat.

A revenue of more than ₹5 lakh crore is commanded by this business of oil to telecom conglomerate.

In the AGM held recently, Mukesh Ambani said that Jio has been extremely active in its investment cycle and its now almost complete. He added that if listed separately, Reliance Retail and Reliance Jio will be among the leading 10 companies in India with reference to its consumer-facing business.

Claimed as a long-term partnership, it is said that the joint venture with Saudi Aramco would uplift India’s energy security.

Along with its partner, UAE’s Abu Dhabi National Oil Co (ADNOC), Aramco has taken a 50 per cent stake in Maharashtra in a planned USD 60-billion mega refinery-cum-petrochemical complex by state-owned oil companies.

RIL plans to expand capacity to 2 million bpd by 2030, according to plans shared with the Indian government.