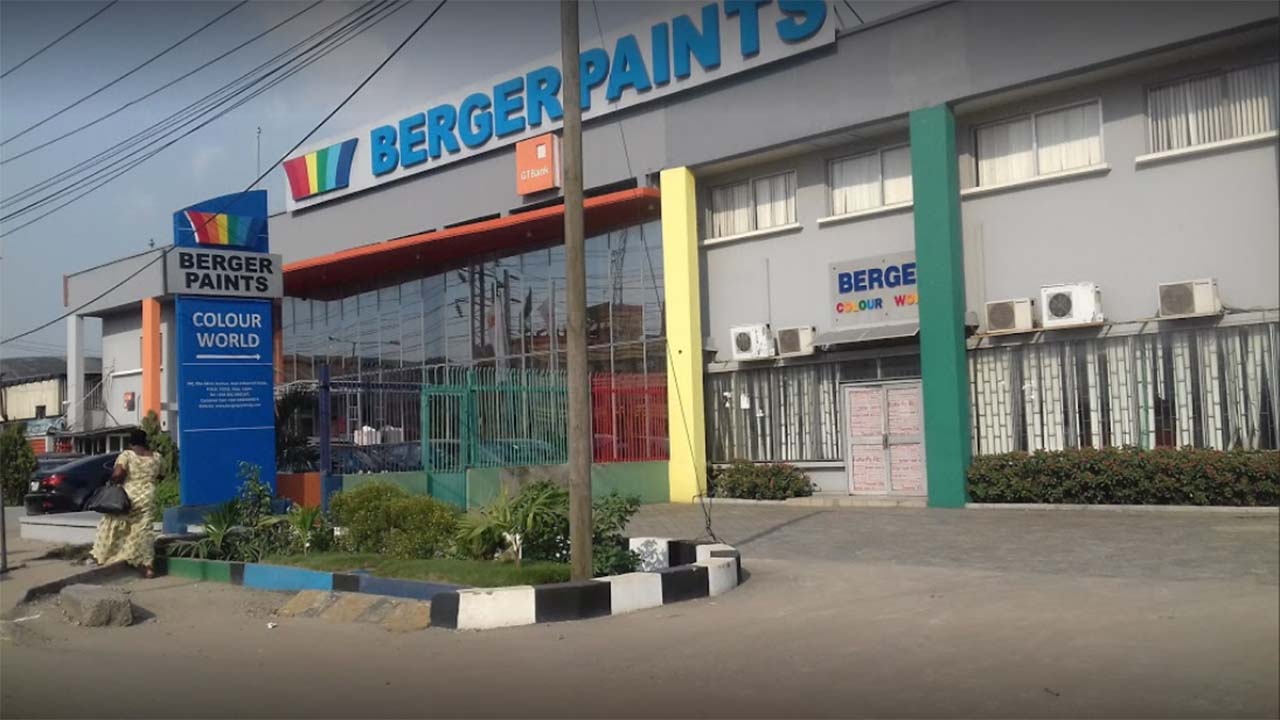 As discussed in a general meeting on Monday, August 6, Berger Paints is evaluating inorganic growth in the country while continuing to pump in capital in the domestic market.

Berger chairman Kuldip Singh Dhingra said, “We are looking at opportunities to grow in Russia. Growth through inorganic route is also being evaluated.” In the existing units and greenfield units in the domestic market, the company had earmarked ₹200 crores in fiscal year 2019-2020 towards modernization.

Replying the shareholders at Annual General Meeting, Abhijit Roy, the managing director of Berger announced that the Russian operation is currently making losses, but they are hoping to make a turnaround in the coming years.

With an aim of completion until December 2019, the firm is setting its first colorant unit at Rishra unit with an expenditure of ₹45 crores.

As stated by the chairman, the company is working on developing a range of organic paints and plans to move into making writing ink. Post the slowdown in sales to the auto sector, the company is on the move to de-risk its business. They plan to do so by bringing on-board clients within the auto industry.

Out of its total topline, automobile paint sales account for about 10 percent only.

In the current fiscal year, Berger is planning a capex of ₹200 crores. The company is expected to spend nearly ₹80 crores in its current facilities and the remaining amount is planned to be spent in an upcoming unit at Lucknow, Uttar Pradesh.

As noted in quarter four of Fiscal year 2019, the company’s operations in Russia are run by a step-down subsidiary that is having an impairment loss of a little above ₹28 crores. On discussions with the company officials, it came out that the losses are primarily on account of forex exchange fluctuations.

As compared to the profits of Fiscal year 2018 which were nearly ₹129 crores, the company has gained net profit of nearly 27 percent. Revenue from operations has risen from ₹1,371 crores to ₹1,585 crores in the current Fiscal year.