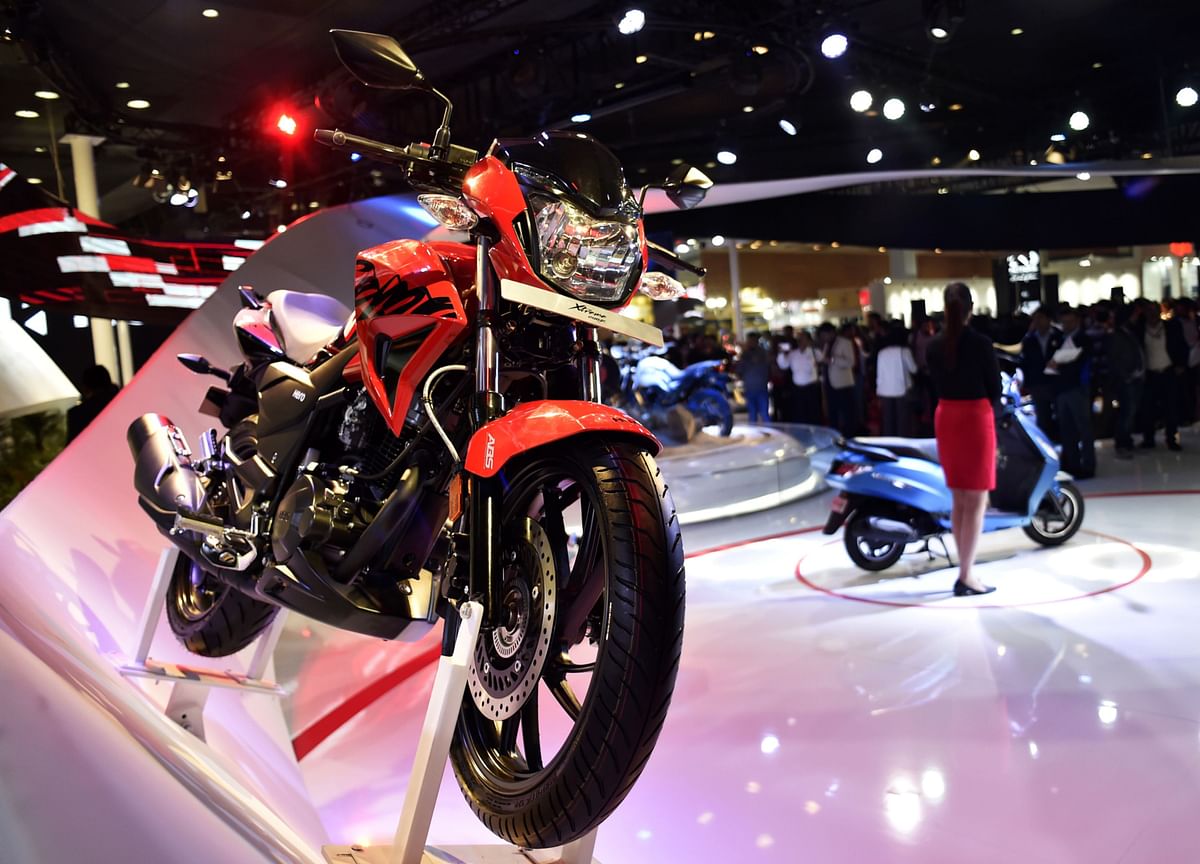 Hero MotoCorp, India’s largest two-wheeler manufacturer announced their plan to invest up to Rs 10,000 crore in upcoming 5-7 years for alternate mobility solutions, Research & development, sustainable manufacturing facilities and network expansion across the globe. It is aiming to hold on to its market leadership ranking and intensify the presence overseas.

The investment would also focus on Hero’s foray into electric vehicles, a sector where it lacks. Whereas its rivals like Bajaj Auto and TVS have already launched their electric 2 wheelers in the market.

By 2030 Hero focuses to become a carbon neutral company and would also make investments for the same. Later this year, the company hopes to cross 100 million mark in total sale since the erstwhile Hero Honda started its journey in 1985.

“We have been world’s largest two wheeler manufacturer for 19 years now which is no mean feat. Getting to the top is difficult but staying there is even more difficult and we intend to remain at the top,” said Pawan Munjal, chairman and managing director, Hero MotoCorp.

The two-wheeler maker is now exporting to over 40 countries. Since segregation with Japan’s Honda Motor Co. Ltd. in 2011, Hero MotoCorp has invested $1 billion on new plants, machineries and product development whereas endowed $600 million for R&D.

Recently, the company has also launched the BS VI compliant versions of its commuter motorcycles like Passion Pro and Glamour. It has also re-entered the 150cc segment with a new bike Xtreme 160R, which would be available for sale from next month.

To address the new challenges and emerging trends, Hero has created a separate vertical called “the Emerging Mobility Business Unit” (EMBU) that is making efforts on a range of mobility solutions for the future.