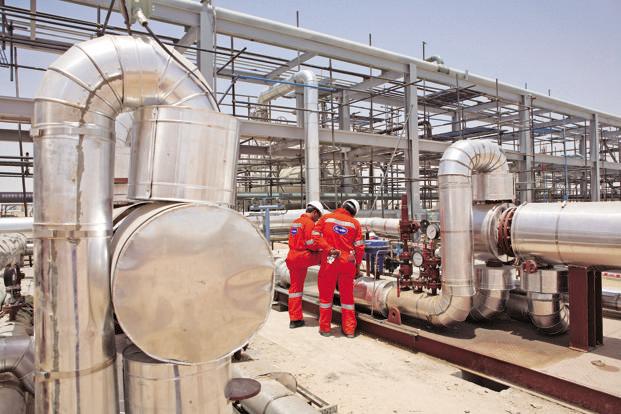 Cairn India announced its Q2 results and regained its position

Cairn India announced it Q2 results as of late, for the quarter of financial year 2016 that ended on September 30, 2015, where the company’s stock raised upto Rs 156.75 on Bombay stock Exchange, which is 1.75% increment in its stocks as compared to its last performance.

With face value of each share at Rs 10, India’s largest independent oil & gas exploration and production company, Cairn India has equity capital of approximately Rs 1,874.85 crore. The consolidated net profit of Cairn India was recorded Rs 672.67 crore along with total income Rs 2743.28 crore. Decline in crude oil prices didn’t come out to be great deal for the company just like the whole oil and gas industry.

In the wake of sustained low crude price environment, Cairn India said that it is actively engaging with the government along with other industry players on various strategic issues, which include a revision of the cess charged on oil production to be in-line with crude prices, production sharing contracts (PSC) extension policy and fair price realization of domestically produced hydrocarbons amongst others. Cairn India expects that these policy revisions will enhance the investment climate for the oil & gas sector in India.

In its outlook, Cairn India said that despite prevailing low oil prices and substantial cut in capex, the company will at a minimum maintain Rajasthan production in current year at FY15 levels. The company aims to have healthy cash flows post capex so as to retain the ability to pay dividends subject to board of directors, Cairn India said.

Mayank Ashar, Managing Director and CEO of Cairn India said that with good visibility in near term on multiple projects in the pipeline, the management is optimistic of meeting its production projections for FY 2016.

With regard to its proposed merger with Vedanta, Cairn India said that both NSE and BSE have provided their no objection to the proposed merger vide their observation letters dated 10 September 2015. The validity of the observation letter is six months, within which the scheme of amalgamation is required to be submitted to the High Court, Cairn India said.