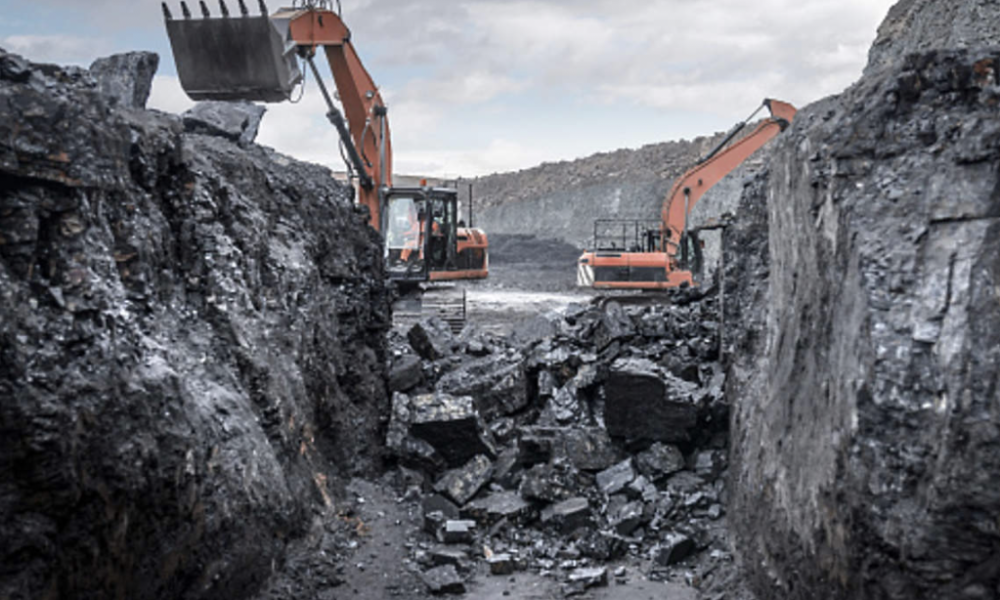 Considering the massive coal reserves, recently, nominated authority of the Union Ministry of Coal included 3 coal mines of Odisha during 2nd attempt to auction 11 coal mines. Be it Adani Talabira or Vedanta in Kuraloi mines, the mineral richness of the state has always attracted public and private players.

Recently, Union Ministry of Coal, Government of India launched a second attempt to auction 11 coal mines including three from Odisha. Alaknanda coal block in Angul, Burapahar block of IB Valley coalfield and Dip extension of Belpahar block of Ib Valley from Odisha have been put up for auction. Leading mining companies like state-owned Coal India, Vedanta in Kuraloi and Adani Talabira are already managing their mining operations successfully. Offering of these coal mines for auction has once again proved the imperative role that Odisha plays in country’s energy sector. The fully explored Burapahar block has estimated coal reserve of around 547.88 million tonne (MT). Whereas, the rest of the two coal mines are partially explored. With 2,500 MT of different grades of coal, Belpahar block is considered to have the highest reserve. On the other hand, Alakanada block has a reserve of around 500 MT.

The commercial auction of the coal mines and presence of private players like Adani Group, Hindalco and Vedanta played a major role to bolster the coal production in the Odisha. For developing the coal mines owned by the NLC in Talabira, the Adani Group’s subsidiary won the tender during the reverse auction. While as, for the development and operation of two Talabira coal blocks, NLC had floated a tender to select MDO. This project is most likely to generate a revenue of over 12,200 crores after the complete development of the coal block.

“The project is expected to generate a revenue of Rs 12,200 crore. The Talabira block is located in IB valley coalfields in Sambalpur and Jharsuguda in Odisha and the mine capacity shall be of 20 million tonne per annum (MTPA) with total minable reserve of about 554 MT” Adani Enterprises said.

Previously, after winning the bid for coal block of Talabira Adani Enterprises share prices went up by 3 per cent. Apart from it, during the re-bid in the auction for commercial mining, Vedanta also bagged the Kuraloi (A) north coal mine. It is estimated to have a peak capacity of eight million tonnes per annum, generating a revenue of over 760 crores.

Contemplating the active participation of private players like Adani Talabira and Vedanta in Kurlaoi North coal mine, investments and participation in mining and related sectors by private players like Vedanta and Adani have surged over the years. Towards strengthening the domestic coal sector, boosting production and making India self-reliant, Odisha has always played a pivotal role and shown tremendous results. The success of these auctions will help reduce India’s coal import and the next round of auction of coal mines for commercial mining will be launched in October or November.