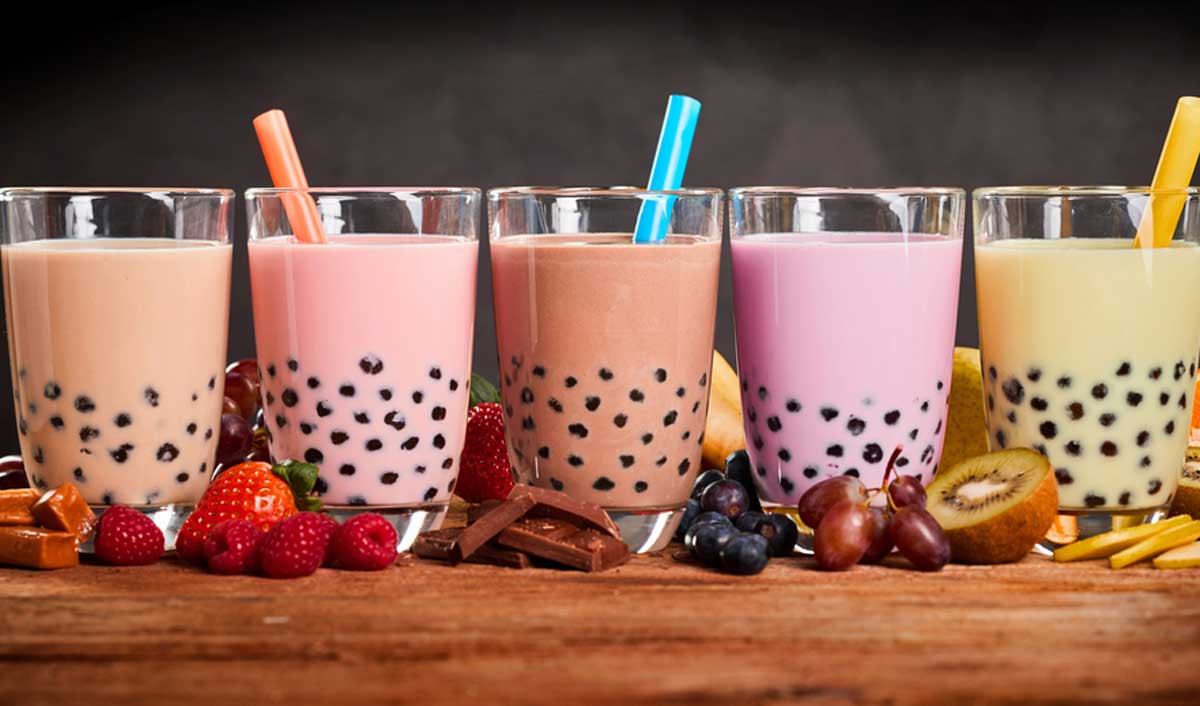 After a visit to the South-eastern regions in August 2015, Mr. Sarkar launched his bubble tea brand along with his wife, Nafisa Sarkar. Driven by rising demand for non-alcoholic and non-carbonated drinks in India, he decided to open the first store of Dr. Bubbles only after doing proper research. He understood that in order to make bubble tea successful in India, the beverage has to be modified as per Indian taste buds and this could be done only after introducing more variants apart from tapioca Boba.

The global bubble tea market is estimated to reach $3.21 billion by 2023, growing at a CAGR of 7.40% for the period of 2017 – 2023, aided by cost-effective pricing and health benefits of the various ingredients used in making the beverage.

Traditionally, bubble tea is made only with black tea, but Sarkar’s research showed that black tea was not widely accepted in India. So, the bubble tea that was being made using black tea was rejected by Indian tea lovers. The 35-year-old entrepreneur believes that green tea, unlike black tea, is quite popular among youngsters due to its health benefits. He further states that the traditional milk tea, if made thicker and creamier worked well as bubble tea.

Founded with an investment of Rs 25 lakh, put in by Adnan and Nafisa, the startup generated a revenue of ₹5 crore in 2017-18. The brand was the winner of “Concept of the Year” at the Franchise Awards 2017 and recognized as “Mumbai City Icon 2018” for Excellence in innovation in the Food and Beverage Industry.

Currently, Dr. Bubbles serves a wide variety of hot and cold beverages, skinny drinks, blended options, and create-your-own brews. Apart from these, they offer bubble waffles, non-dairy shakes and many other healthy foods. Bonus fact: it is 100 per cent vegetarian.

Another unique feature is that a fat straw is used to drink it through which the pearls can be easily eaten by the consumers. Depending on consumer preference, it can be served hot or cold.