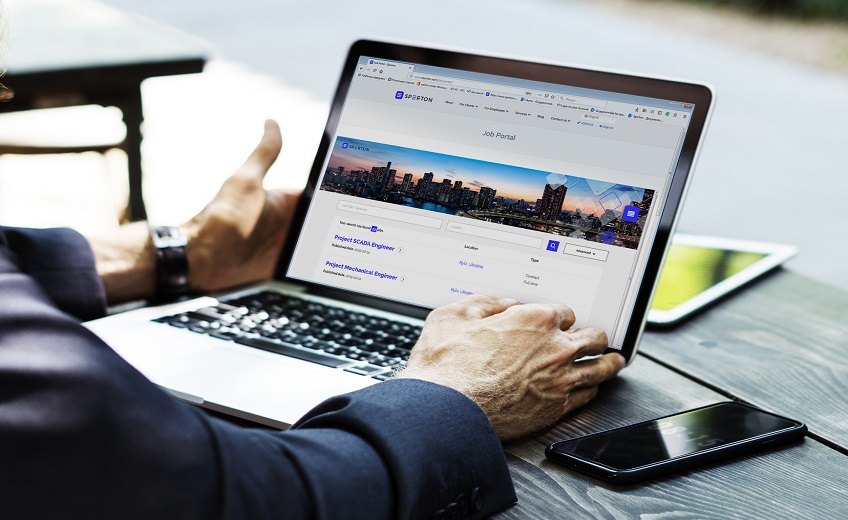 In the digital age of today’s world, it is significant for Indian small and medium-sized businesses (SMBs) to shift their focus towards developing a strong online presence. Coming in line with this thought, Indian SMBs seem to be more inclined towards maintaining their online presence as compared to their global counterparts.

A survey recently conducted by GoDaddy, Internet names and registrations management major showed that nearly one-third of Indian SMBs have their own website. On the other side of the coin, in comparison to only 16% of their counterparts, about 19% of Indian SMBs plan to build their website soon.

The survey records over 4,500 small business owners across 10 countries including India, Australia, Canada, and the US, among others. It also delves into the pool of challenges faced by (SMBs) which require them to adapt, in order to flourish in their field.

Other external challenges include failure to keep up with the technological advancements (23 per cent) and societal turbulence (35 per cent). One of the major growth challenges highlighted by over 40 per cent of the Indian SMBs was their inability to invest sufficiently in the business.

Despite the challenges listed above, Indian SMBs have continued to maintain a positive outlook with 46 per cent businesses stating that they expect to grow at least 50 per cent in the next three to five years which is 1.7 times more than their global counterparts (27 per cent).

Nikhil Arora, Vice President and Managing Director of GoDaddy India said, “Owing to the massive growth of digital economy in India, entrepreneurs and small business owners are showing increased optimism towards creating an online identity that can prove critical for their long-term growth and expansion.”

Lacking a digital presence could make one lose out massive opportunities to generate online WOM (Word of Mouth), increase customer base and augment online visibility. Investing in cyberspace can reap great benefits for the Indian SMBs in the long run. This initiative taken by Indian SMBs is a step ahead towards long term success.