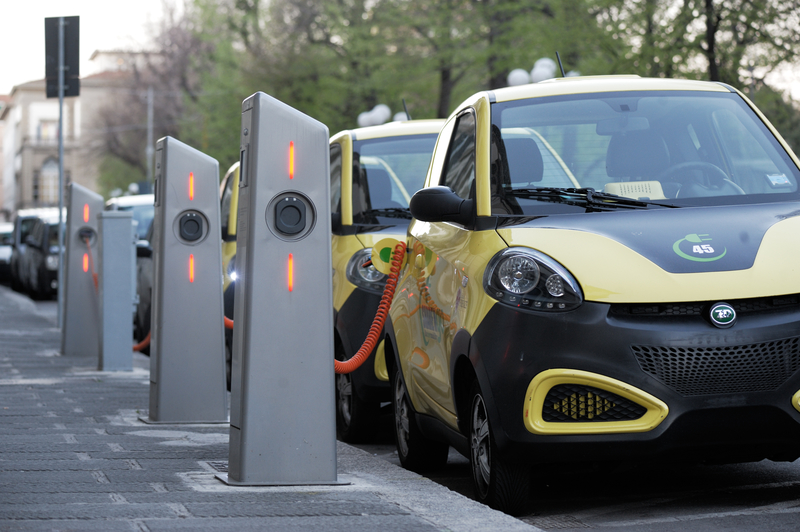 At a recent meeting, the GST council decided to reduce the tax rate of electric vehicles to 5 % from existing 12%, as an attempt to expedite the use of eco- friendly transportation in India.

As per the statement shared by the finance ministry, the Goods and Services Tax (GST) will become effective from August 1, 2019. In addition to this, the tax rate on charging stations for EVs have also been reduced from the existing 18% to 5%.

To avail the option for payment of tax (by exclusive supplier of services), GST council also extended the date for filing of intimation, in Form GST CMP- 02, from existing 31st July to 30th September.

Central government has been working progressively to sustain the effects of climate change, with eco- friendly transport system as one of their visions. In the recently announced Union Budget 2019, the government provided additional income tax deduction of Rs 1.5 lakh on the interest paid on loans taken to purchase EVs.

Besides this, Centre has also approved Rs 10,000 crore to encourage faster adoption of Electric Vehicles in the nation under the FAME 2 scheme, which encourages adoption of these vehicles by right incentives and good accessibility to charging infrastructure.