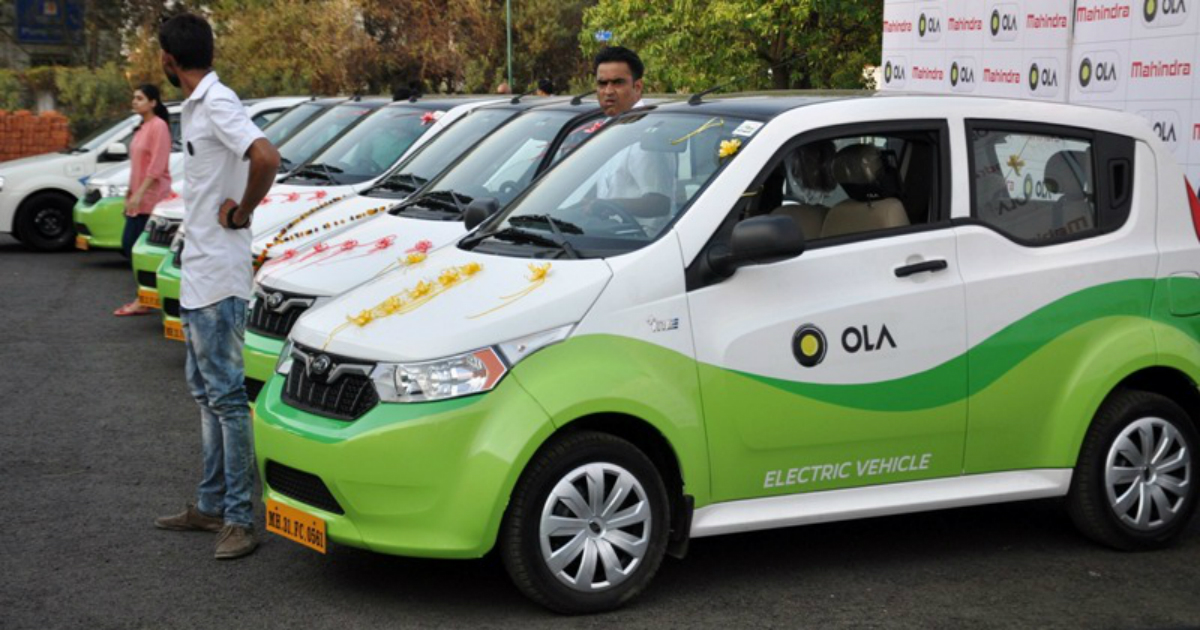 After investing $300 million in Ola in March this year, South Korean automobile giants Hyundai Motor and Kia Motors are set to acquire a minority stake in Ola Electric Mobility, reveals a filing by Competition Commission of India (CCI).

Ola is finalizing a deal with Hyundai and Kia to raise fund for its electric vehicle arm, which has already attracted investments from Softbank Vision Fund and Matrix Partners. This will help the South Korean automobile companies fulfil their aspiration to gain leadership in India’s mobility market. According to reports, both deals are interlinked. The valuation of Ola Electric Mobility has reached four times from $250 million to $960 million.

In March, when the automobile companies announced the news of investment, they were adamant about working on new mobility, fleet solutions, and electric vehicles. Along with these, they were also willing to help drivers by giving them financial benefits and micro-entrepreneurship opportunities. The development is expected to give a major boost to Indian government’s plan of making the environment of bigger cities clean.

The details of the transaction could not be disclosed right now. This deal, after its completion, will be the third investment in a row for the Hyundai Motors as it also bought a skate in Revv car rental startup.

Headquartered in Bangalore, Ola was founded in 2010 by Bhavish Aggarwal. It was valued at approx. $6.3 billion in April 2019, becoming India’s 2nd most valuable startup. Apart from these recent investments, Ola has also attracted some of the premier investors including Tiger Global, Matrix Partners, Tata Group, etc.

Hyundai to invest $200 million in India for e-vehicles

2,608 of MG Hector sold in September, is it signalling the end of slump in automobile sales?