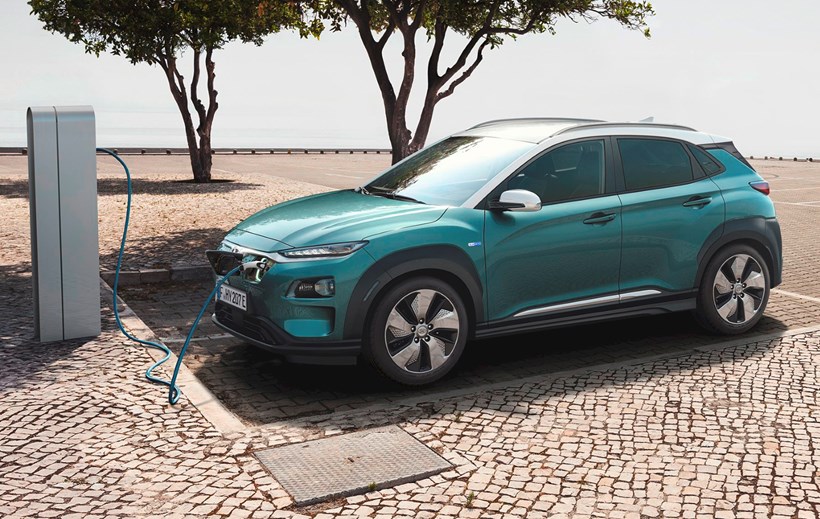 Hyundai to invest $200 million in India for e-vehicles

Talking about the e-platform, SS Kim – MD and CEO of Hyundai Motors, stated, “We are working on a (electric) platform, which would be for the Indian mass market and cost around $200 million”. He added that the product may be launched within 3-4 years.

While Kona is launched keeping in mind the high-end users, South Korean giant is now planning to expand the EV product for the mass segment. Within two weeks of launch, 120 bookings have been made around the country.

In early 2019, the company signed MoU with the Tamil Nadu government. Under this, Hyundai will invest 7,000 crores for developing e-vehicle platform and enhancing capacity through brownfield expansion in the state.

“Currently, localisation is too low since suppliers have not geared up but as volume grows, it will evolve,” said Kim. He also stresses on more localization to develop the EV market.

Recently, Hyundai and its affiliate Kia Motors signed an agreement with OLA. Under the agreement, Hyundai and Kia will invest around $300 million in OLA. Moreover, the three companies will collaborate on building EV infrastructure, products, EV fleet and mobility solutions.

Hyundai state that the collaboration will not only give drivers several benefits such as financial services – lease and instalment payments, but will also increase costumer satisfaction through vehicle repair and maintenance services.

Hyundai’s plant in Tamil Nadu is said to be working in full capacity due to the high SUV demand. The company is now producing around 17,000 units per month in contrast to 9,000 units earlier.

On being asked about manufacturing hybrid vehicles in India, Kim said that the company has the technology and can take this option into consideration if the incentives are given by the government on the project.

Kim is optimistic about the future of the company, the Indian car market and the EV platform. He asserted that the car demand will increase with the rise in demand from rural sector of India.