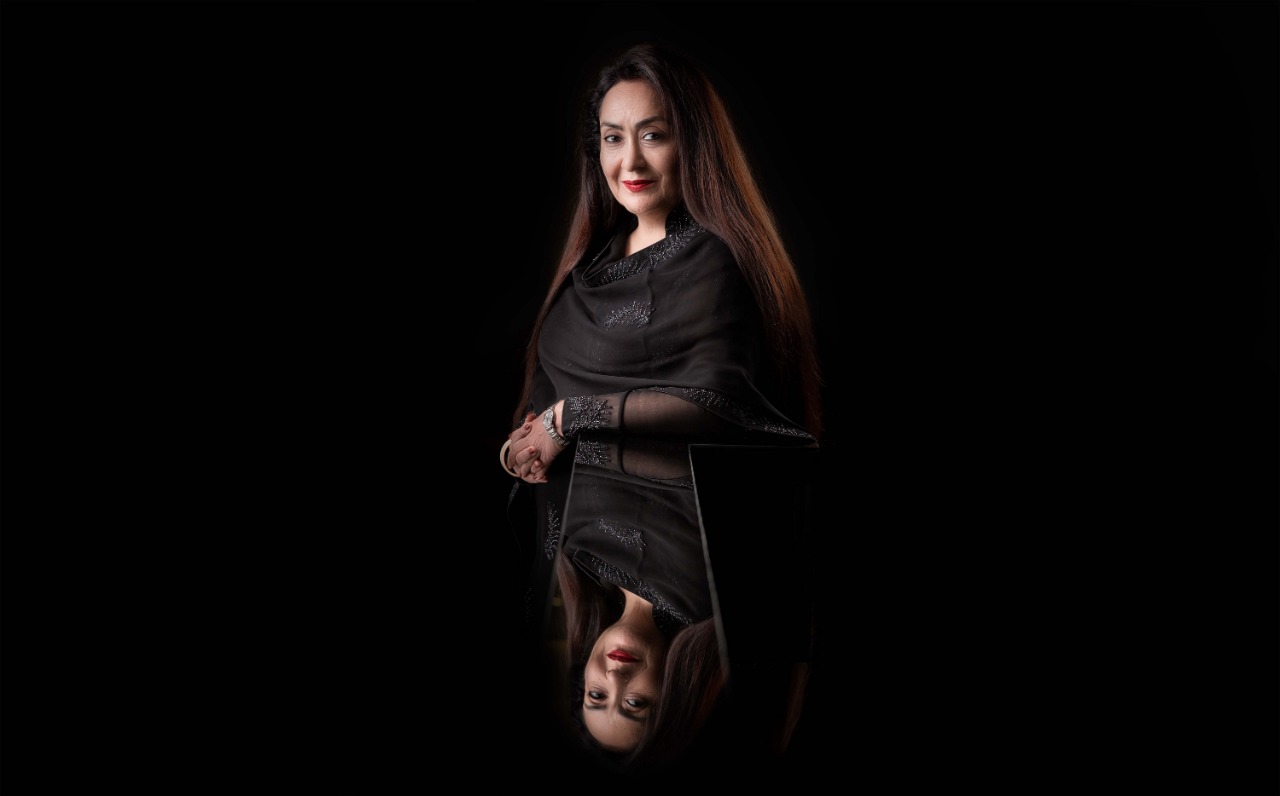 In the last couple of decades, India’s economy and business environment have attained a new level of success. In addition to being an economy of over $3.2 trillion, the country has produced multiple leaders in the field of business. Plus, India has been a favourable market for foreign investments.

Over the course of our history, although men have continued to dominate the top spot in almost every field, Indian women have also made their presence felt lately, albeit not many have managed to reach the peak. Jyotsna Suri is one such embodiment of female leadership in India who continues to inspire thousands of girls aspiring to be at the forefront of their country’s development.

The Chairperson and Managing Director of The Lalit Suri Hospitality Group, Dr Jyotsna Suri boasts an impactful personality while setting a perfect precedent for leadership in the country. The preface of a remarkable career was written in late 80s when she joined Bharat Hotels Limited that runs the Lalit Suri Group Hotels as its Joint Managing Director. The hotelier has never looked back and made huge contributions to making the hotel chain one of India’s highly loved.

Not many had expected her to do well at the helm when she took over The Lalit Group Hotels after the sad demise of her husband Lalit Suri. She defied all odds and not just proved herself a fascinating leader but also took several decisions that went on to transform The Lalit’s business model as well as outcomes. She is a champion of gender equality and endeavoured to boost female representation in the workforce by employing more women in her hotels. To make the working environment gender diverse, under the leadership of Jyotsna Suri, the hotel group started hiring members of LGBTQ community, trans-genders, differently-abled people, etc.

Dr Jyotsna Suri, in an interview with Hotelier India magazine, said, “Traditionally, the hospitality industry has been a male bastion and I am trying to change that. While many women are working in housekeeping, services, front office, marketing, and communications, there are not many occupying the top leadership roles. We are grooming women to take charge as general managers. We have women executive chefs, and women in leadership roles in spa, loyalty, HR and learning & development functions,”

Jyotsna Suri is known for her never give up attitude. This is what makes her one of the highly revered figures in the hospitality industry. Recently, she was honoured by the government of Japan with the prestigious Order of the Rising Sun for her efforts to pare down the distance between the countries’ tourist communities. The way she has been at the helm of affairs in India’s business sphere is really an astonishing news for the country’s bid to be an open society and economic might in the coming future.