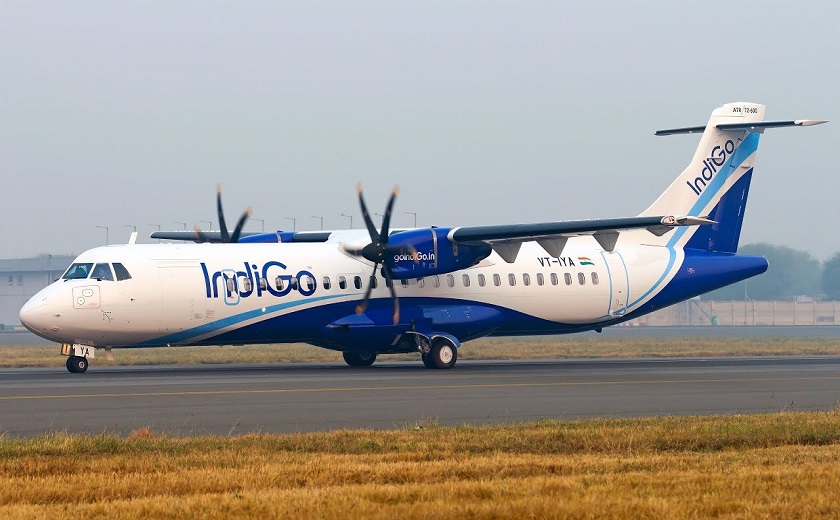 IndiGo all set to start daily flights to Vietnam

Vietnam to become the fifth South – East Asian country to enter the network of IndiGo Airlines. The other countries in the network are Thailand, Singapore, Myanmar and Malaysia. Prior to the launch of this, there was no flight directly to Vietnam. A few years ago, this service was initiated but had to be shut within a month.

Starting from October 3, the flight will be a connecting link between Kolkata and Hanoi. It will take off from Kolkata at 12:40 pm and the return flight to the city will be 5:55 pm. Bookings for the flight have already started and the fare proposed is ₹9,999.

Considering the fact that the South- East Asian country has a large Buddhist community, the airlines is expecting a soar in its demand for the Buddhist tourism circuit of Vietnam. The country is popular for a rich blend of French and Southeast Asian Culture together with its historic architecture.

Recently, the management of IndiGo spoke to the analysts on call and announced that out of the total 12 departure slots, seven have been made operational. The remaining slots are still open due to slot issues.

Wolfgang Prockschauer, President and Chief Operating Officer at IndiGo affirmed, “After there is more clarity about what’s happening to Jet Airways, we will also expect a major boost to our portfolio in domestic and international slots, and the traffic rights.”

William Butler, IndiGo Chief Commercial Officer said, “Whenever I travel to Bangkok, I find it quite surprising to see the number of passengers that are heading from India to Vietnam with Bangkok as a stop in between.” So, he decided to facilitate movement between the two countries.

The airline is planning to expand its international services in the next few months. Earlier allocated to Jet Airways, the management has recently received 12 departure slots daily. With a range of over 200 aircrafts, they run around 1400 flights every day and link 55 domestic destinations and 17 international destinations.