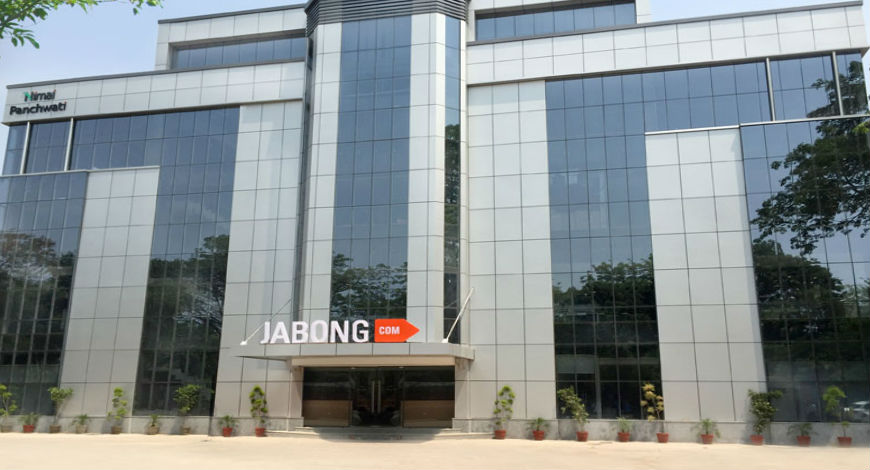 After recent shuffles in the company, Myntra could sack 200 employees at Jabong in the coming three months. The move comes after concluding to lay off 250 employees as a part of merging multiple functions at Jabong and Myntra, a person aware of the process said.

According to sources, a terse townhall in Jabong lasted for nearly 10 minutes on Friday. Two sources further revealed that during the same, Ananth Narayanan, Myntra’s chief executive, told the gathering that 250 people will be relieved from their jobs because Jabong and Myntra are combining functions in numerous sectors including finance, technology, marketing and creative teams. One of the sources mentioned above told that Jabong has around 600 people.

In an email released by the company, a Myntra spokesperson said, “Myntra and Jabong will now fully integrate all the remaining functions including technology, marketing, category, revenue, finance and creative teams. To remain the leader in fashion ecommerce in India, we have to find ways to operate more effectively and innovate more quickly.” However, the spokesperson did not say anything about 200 more jobs being sacked at Jabong.

Myntra acquired Jabong for $70 million in July 2016 from Rocket International, the German investors, after beating competitors like Snapdeal and Future Group. Jabong, as per Myntra is more popular amongst women and has a stronger base especially in the National Capital Region, and will always be operated as a different business entity.

Even after the announcement about the merger of functions with Myntra, Jabong maintains that they will operate as a different entity under the same brand name. Another major happening in Flipkart, the company which owns Myntra, was the exit of Binny Bansal, the co-founder of the brand. Things have not been the same ever since in Flipkart, which was further acquired by Walmart Inc. in May for $16 billion.

The news of Binny Bansal’s exit came after he was accused of “serious personal misconduct.” This led to Myntra’s CEO Narayanan reporting to Flipkart’s CEO Kalyan Krishnamurthy. Then, Friday came the news of 250 potential job cuts in the company, which was announced in townhall.

IKEA planning to launch its third store in Bengaluru, to invest Rs 1,000 crore