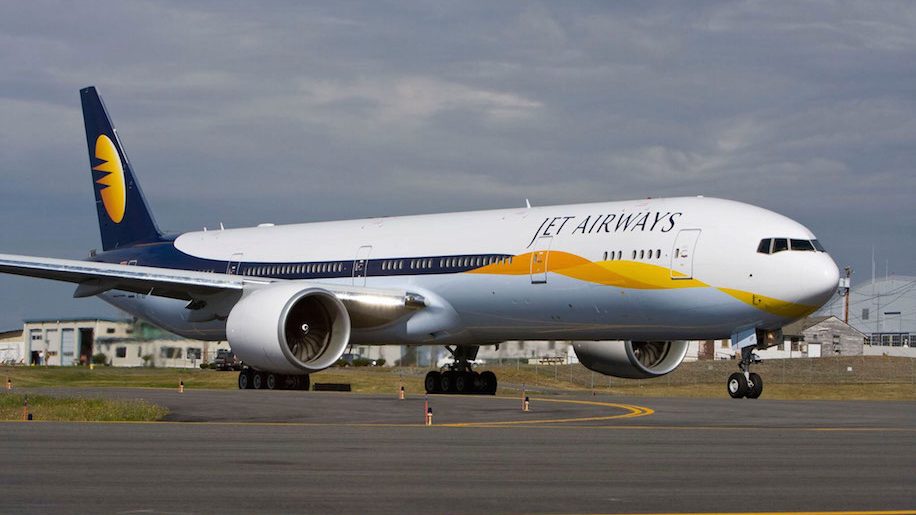 Tata Sons chairman, N Chandrasekhar, to propose a bid for the biggest merger and acquisition (M&A) deal, India has yet to witness. The company has held primary discussions, to purchase a larger stake in debt-ridden Jet Airways.
The proposal will be a step towards the company’s long-term financial goals, and interests in the aviation sector. This will be Tata’s third investment in the airline sector, since 2013 launch of Air Asia India, a budget airline, and Vistara, a fully-equipped commercial service airline.
The purchase of Jet Airways could transform one of India’s major conglomerate, Tata, from an aviation-fringe player into a leading, full-service international carrier.
Tata Sons board is meeting today (Friday), to consider the proposal bid for Jet Airways,” people in the development process, told PTI. The Group, however, wants a controlling stake over the management of the cash-strapped airline, reported ET.
“Things have moved at a fast pace, and Goyal has in principle agreed to cede control to Tatas, subject to fulfilment of certain conditions,” said another source.
Jet Airways, which listed its third consecutive quarterly loss, for the period ending September, is willing to take the bid, to recover its losses. The aviation company was hopeful to inject funds and cut- costs to reduce the operational expenses, and revive the business.
The recent update in the stake acquisition is that, the Tata Group has entered into a due-diligence process, to grasp a major stake in the airline. “An in-house team of Tata Sons is currently conducting due diligence on Jet Airways, which is expected to continue for the next few weeks,” tells a source.
Jet airways has been reluctant to confirm the news reports of the second round of talks with Tata group and informed that the deal was “speculative in nature”. An elaborative response is anticipated from both the trading partners.