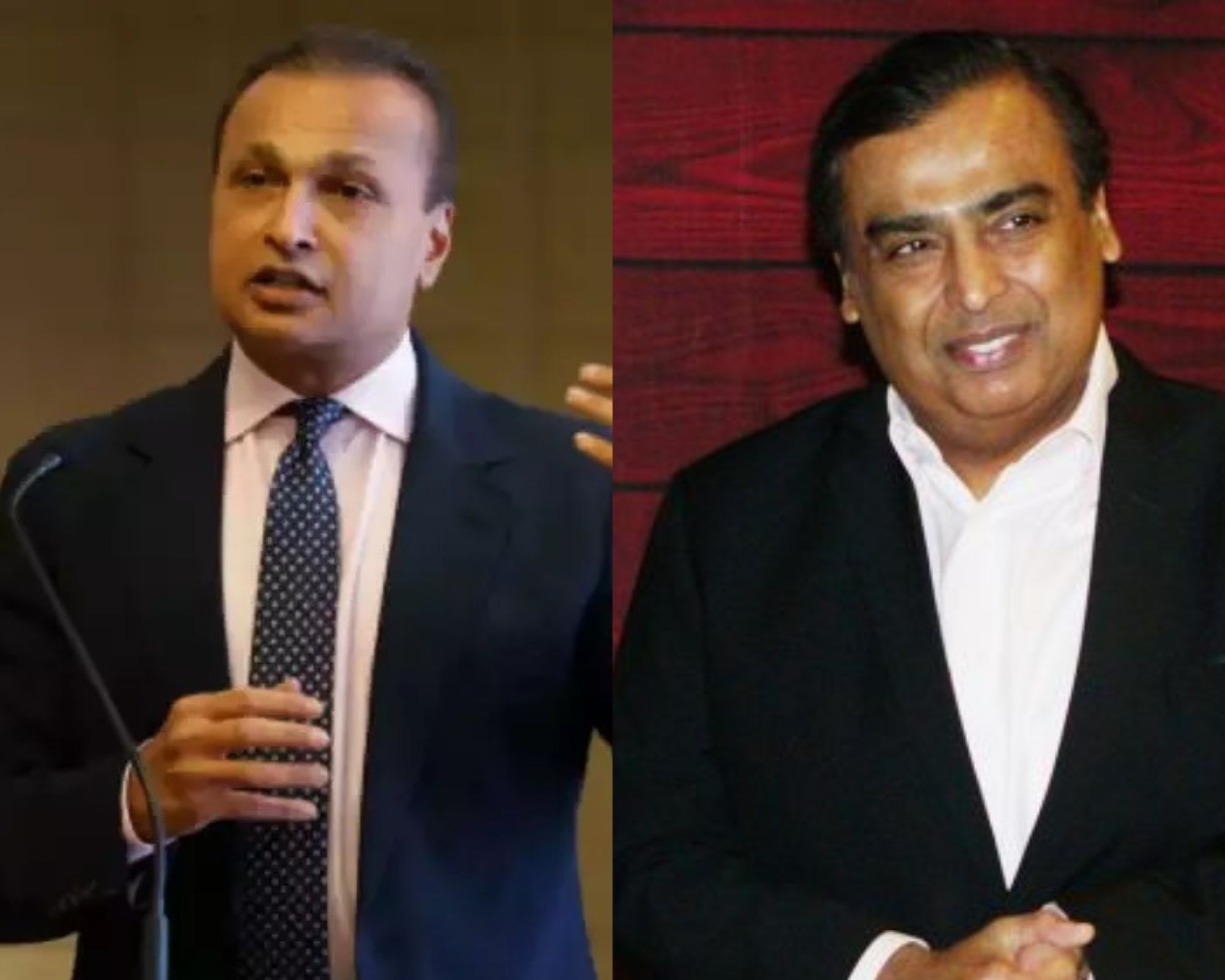 Dhirajlal Hirachand Ambani was a successful Indian businessman who founded Reliance Industries Ltd.  Reliance Industries is an umbrella which has amassed many other companies. In today’s section we will be talking about all the companies hold by Mukesh Ambani and Anil Ambani. 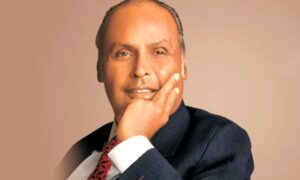 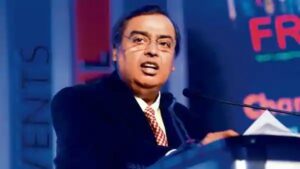 Network 18 Media & Investment Ltd. – It is a mass media company that manages digital platforms, televisions, films and mobile apps under its ambit. Network 18 is 75% owned by Independent Media Trust whose sole beneficiary is RIL. As of now, Network 18 owns 51% in TV 18 which in turn owns 51% in Viacom 18 (a JV with Viacom).

Hathway Cable & Datacom Ltd. – It, formerly BITV Cable Networks, is an Indian cable television service operator based in Mumbai. It was the first company to provide Internet using the CATV network in India, and the first cable operator to launch a digital platform in 2006.

Den Networks Ltd. – DEN Networks Limited is cable television distribution company in India. On 17 October 2018, Reliance Industries announced that it had acquired a 66% stake in DEN for ₹2,290 crore. 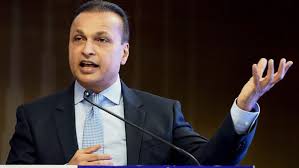 Reliance Capital – It is a constituent of CNX Nifty Junior and MSCI Global Small Cap Index, is a part of the Reliance Group. It is amongst India’s leading and most valuable financial services companies in the private sector.

Reliance Power – A part of the Reliance Group, is India’s leading private sector power generation and coal resources company. The company has the largest portfolio of power projects in the private sector, based on coal, gas, hydro and renewable energy, with an operating portfolio of 5,945 megawatts.

Reliance Mumbai Metro – The Mumbai Metro is a rapid transit system serving the city of Mumbai, Maharashtra, and the wider metropolitan region. The system is designed to reduce traffic congestion in the city, and supplement the overcrowded Mumbai Local Train network.

RIL and BP come together, aim to establish 5,500 petrol pumps in 5 years