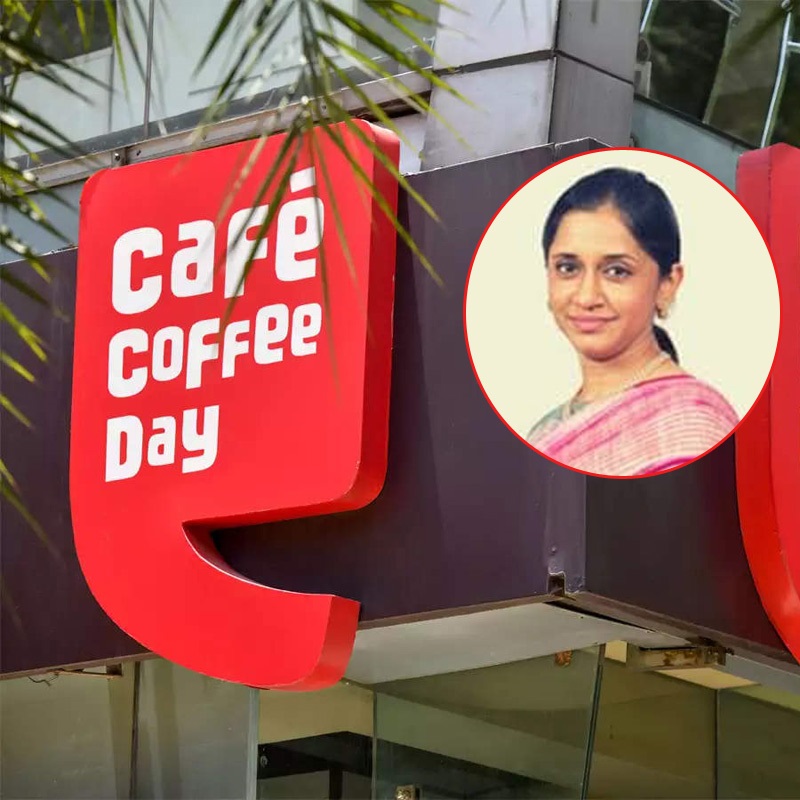 Who is Malavika Hegde?

Malavika Hedge is an Indian businesswoman. She is the wife of Late VG Siddhartha, who committed suicide on 29 July 2019. She is the daughter of the former Chief Minister of Karnataka Somanahalli Mallaiah Krishna.

Malavika Hegde was born in 1969 in Bengaluru, Karnataka. She did her schooling from a local school of Bengaluru(also called Bangalore). She pursued engineering from Bangalore University.  Malavika belongs to the Vokkaliga community. Her father, Somanahalli Mallaiah Krishna, is a prominent Indian politician and has served on many important positions such as the Miniter of External Affairs and the Chief Minister of Karnataka. Her mother, Prema Krishna, is a social activist. She has a younger sister, Shambhavi Krishna, who is a businesswoman. 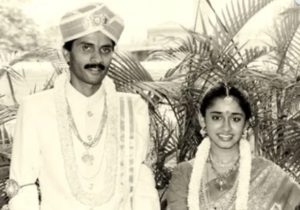 Malavika Krishna Hedge got married to the owner of the popular food chain Cafe Caffee Day (CCD), VG Siddhartha in 1991. They have two sons, Eshaan and Amartya.

His driver waited at the end of the bridge for an hour, and when he did not return, he called him up, but, his phone was switched off. The driver went back to the spot where he had left him and searched for him. When he was not able to find him, he called Malavika’s elder son and informed him about it, and then he rushed to the nearest police station and registered an FIR. The police began search operations on 30 July 2019. 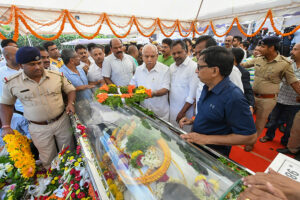 Malavika Hedge was involved in the coffee business since she was married to VG Siddhartha. She was on the Cafe Coffee Day board, but she was a non-executive board member. The day when VG Siddhartha narrated his idea about CCD (Cafe Coffee Day), she dismissed it; as Siddhartha wanted to sell a cup of coffee for 25 INR, whereas, it was available locally for 5 INR per cup. When Siddhartha modified the idea, and he planned to offer internet surfing along with coffee, she was on board, and they started planning the opening of the first CCD together. In 1996, when the first CCD outlet opened in Brigade Road in Bangalore, she was present with VG Siddhartha. The coffee king also had an interest in the Indian hospitality sector. 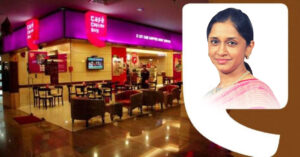 Once, in an interview, she mentioned that during the construction of their first CCD store in Bangalore, they would look out the windows and used to play a game and guess who would come in their cafe. Although VG Siddhartha was an active board member, Malavika has been handling the daily operations of CCD since 2008.

Coffee Day Enterprises appointed Malavika Hegde as Chief Executive Officer (CEO) with effect from December 7. Malavika Hegde, will now be in charge for at least five years. She will operate from Bengaluru headquarter. The company’s board approved the appointment of CH Vasudhara Devi, Mohan Raghavendra Kondi, and Giri Devanur as independent directors. CCD has around 1,700 cafes, around 48,000 vending machines, 532 kiosks and 403 ground coffee selling outlets.

Here are some important facts of Malavika Hegde to check:-