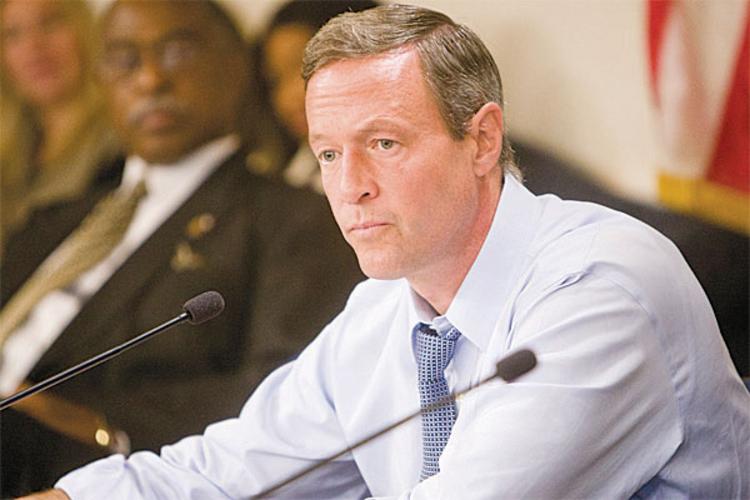 Md. to partner with India on biotech, renewable energy 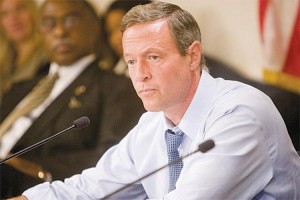 Gov. Martin O’Malley wrapped up a six-day trade mission to India by announcing three new business partnerships between the state and South Asian country, and a plan to create a Maryland-based organization that will connect the two regions in sectors from biotechnology to renewable energy.

Addressing the Federation of Indian Chambers of Commerce and Industry on Friday, O’Malley signed an agreement that will create an India-Maryland Center in Maryland. The center will be operated by the Indian business group. It will lead a delegation to Maryland in April 2012 to establish partnerships in biotech, renewable energy and infrastructure.

The Maryland-India Center will be a place for businesses from both locations to interact and facilitate networking for joint ventures, technology transfers and co-production across sectors, said Dr. Rajiv Kumar, secretary general of the Federation of Indian Chambers of Commerce and Industry.

“The signing of the agreement with FICCI and Maryland will foster greater cooperation between the private sectors of our two regions,” Kumar said in a statement.
Several business deals were also struck on the trip, which included O’Malley and more than 100 business executives, educators and elected officials.

O’Malley said Jasco Nutri Foods, an India-based organic foods manufacturer and exporter, plans to invest $10 million in opening a 1,500-acre Maryland facility. The state said plans for the location will be finalized over the next two months and could generate up to 100 jobs.

Additionally, Gaithersburg-based Electro-Media Design has partnered with ITC Hotels to provide design services for the India company’s new and existing hotels.
“Our mission to India has been a great success in terms of the new partnerships we’ve established, the new doors we’ve opened for job creation, trade and investment, and the many Maryland companies who have signed deals with our Indian partners,” O’Malley said in a statement.