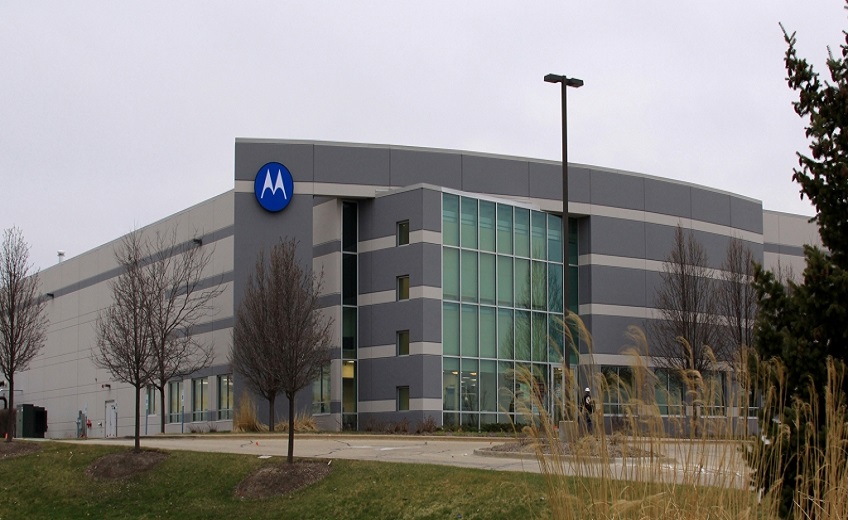 After having seen some rough times in the recent years in the Indian market, Motorola, Lenovo owned handset major, is now increasing its focus on growing its market online, a key official of the company said.

“Our current focus is to grow the business in online space where we see opportunities. We do not require any specific headcount to grow the business. We operate in dual channel- both offline and online- and we would continue to have a very strong partnership with Flipkart,” Prashant Maani, Managing Director, Motorola Mobility, told IANS.

How did it lose its grip?

Once a top player in the Indian smartphone market, when Motorola made a comeback in the year 2014 with android powered smartphones like Moto E Series, Moto G4 and Moto G5, that turned out to be hit, the company’s phone business slipped away after other Chinese smartphones like Xiaomi and Oneplus made it’s entry in the market.

According to Counterpoint Research, Motorola India’s smartphone shipments declined 70 percent per year- on- year(YOY) in 2018. Previously in the 6th spot in smartphone business in the year 2016, it fell back to 12th in 2018.

In 2015, Lenovo announced that it would merge all it’s smartphones into Motorola’s mobility unit. However, the brand has been launching far less devices than other lead smartphones brands in India.

Faisal Kawoosa, Founder and Principal Analyst of Market Research Firm techARC, told IANS that had Lenovo-Motorola Business Group played its card well, Moto could have been what Oneplus is today.

Is India likely to become its export hub?

When asked if the smartphone company is planning to make India it’s export hub, Maani said, “We are not saying that we are looking to export from the profitability standpoint but, supply chain efficiencies are always important. Firstly, we wanted to have the opportunity to export the products outside India.”

It will be interesting to see if the company, with its new strategy, will be able to secure back its position in the market.

Currently, the company has one Surface Mount Technology(SMT) line in Chennai where it contract manufactures handsets, partnered with its global partner Flextronics.