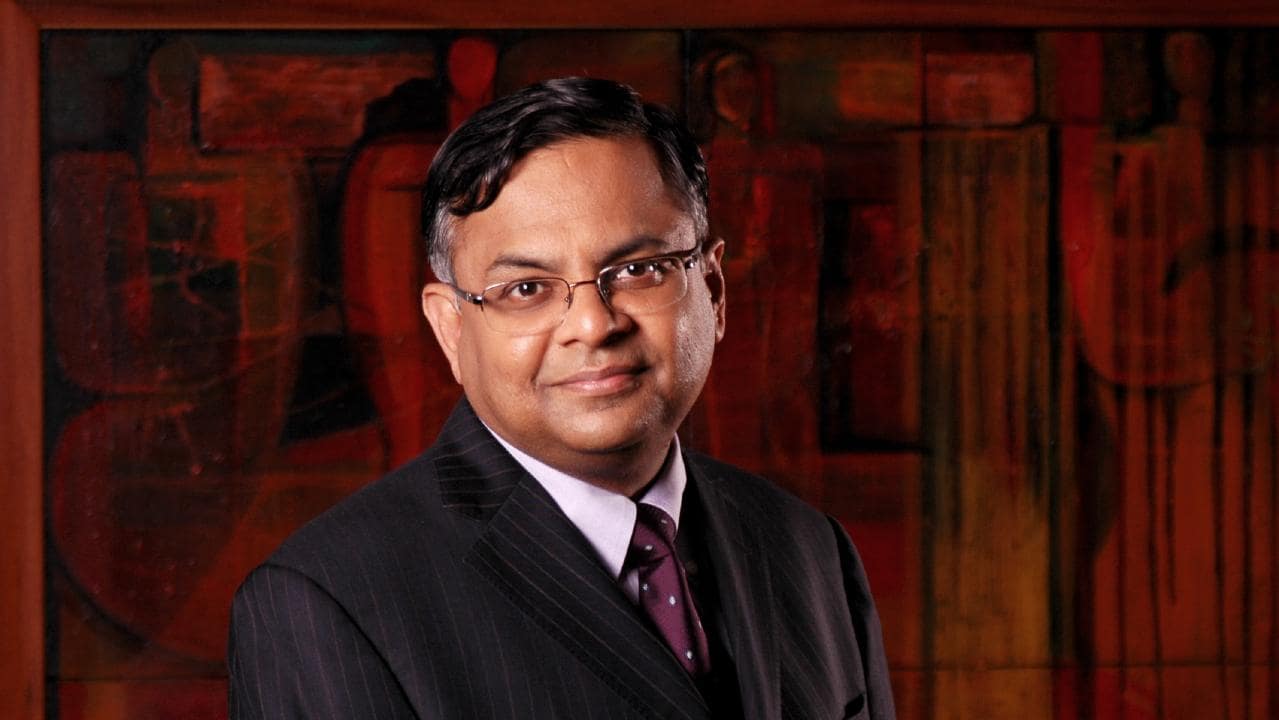 TATA Motors announced on Tuesday, 30 July 2019 that its shareholders have approved the re-appointment of N Chandrasekaran as the director of the company’s board. With 98.65 per cent votes, the shareholders of the firm have welcomed the director with open arms.

Due to the completion of their terms, Nasser Munjee, Vinesh Kumar Jairath and Falguni Nayar have ceased to be independent directors.

In order to reduce their financial burden, Chandrasekaran stated, TATA Motors is looking for partnerships for Jaguar Land Rover. He added that the automobile sector is such that a company cannot shut the cash tap because the main section of this business demands continuous investment in product and technology development.

Even more than the final outcome of the Brexit, it’s the consistent uncertainty that is affecting JLR in the market of continental Europe and England. These nations are the largest source market for millions of portions that JLR procures every year.

As per sources, the most efficient way to manage the current situation and the increasing need for large Capex is additional investment through partnerships because they wish to expand their investment, which cannot be closed either.

N Chandrasekaran clarified the shareholders, “There are many discussions from tactical to strategic for such partnerships. Opportunities are coming and we keep evaluating them as long as it is in the interest of the firm. We will forge such partnerships so that we are able to address the capex issue.”

Showing firm belief in the need to remain continuously invested, the CEO added that like any other auto company, JLR should invest in future technologies of hybrid and electric. He stated that to stay alive in this ecosystem, they need to make regular investment in future models.

The real concern is if Brexit were to happen with or without a deal, what will be the impact on the supply of TATA Motors. Previously, they have imported millions of components from other parts of the world, particularly Europe. However, in the situation of Brexit, there’s a possibility of a supply chain breakdown which means production cannot happen.