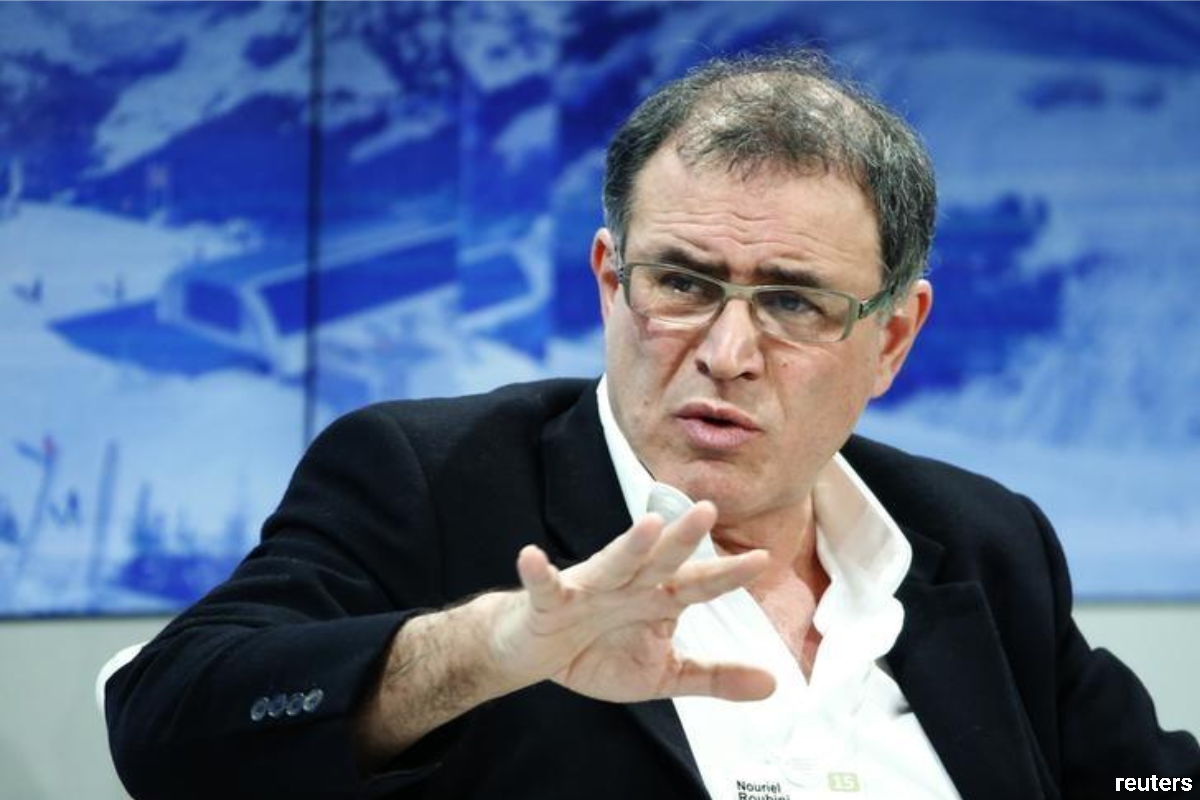 The global economy is facing a polycrisis, a term coined by economist Nouriel Roubini, which refers to the simultaneous occurrence of multiple crises in different parts of the world. This polycrisis is characterized by rising inequality, political polarization, environmental degradation, and increased economic fragility. According to Dr. Roubini, this polycrisis has been brewing for the last decade and has been exacerbated by the COVID-19 pandemic.

The data supports the view that the global economy is under pressure. The World Economic Forum’s Global Competitiveness Index measures the competitiveness of 140 countries based on factors such as institutions, infrastructure, and innovation. The data shows that countries that were already struggling before the pandemic, such as those in Africa and the Middle East, have been hit the hardest.

The Indian economy is also facing its fair share of challenges. Despite being the fastest-growing economy in the South Asian region, India’s GDP growth has slowed down significantly. According to the World Bank, the Indian economy is expected to grow at only 6.9% in FY23, which is much lower than the 8.7% growth rate in FY22. Several reasons contribute to this slowdown, including elevated inflation, the long-lasting effects of the COVID-19 pandemic, and rising fiscal and current account deficit (CAD), among other things.

India is in a much better position to withstand the economic crisis that has rocked its neighbouring countries and sparked alarm among western countries, despite the hurdles and the potential of a small slowdown in growth.

In addition to the economic challenges the entire world faces, the world is also facing political and social unrest. The Russia-Ukraine war has been the most significant source of social turmoil in the past year that has significantly added to the economic instability and political tensions among several other countries.

In conclusion, the global economy is indeed facing a polycrisis. The COVID-19 pandemic has also highlighted the weaknesses of the current economic system and the need for a more inclusive and sustainable economy. It is important that governments and businesses take action to address these challenges and create a more equitable and sustainable future. While most economists are issuing bleak outlooks for the global economy, some of them are not as dire. Economists at JP Morgan expect that the growth in industrialized economies and the global economy will be modest this year. However, they do not anticipate a worldwide recession. Perhaps, there is still room for the world to recover and make progress. It is important for countries to work together and cooperate to tackle these challenges and build a better future for all.