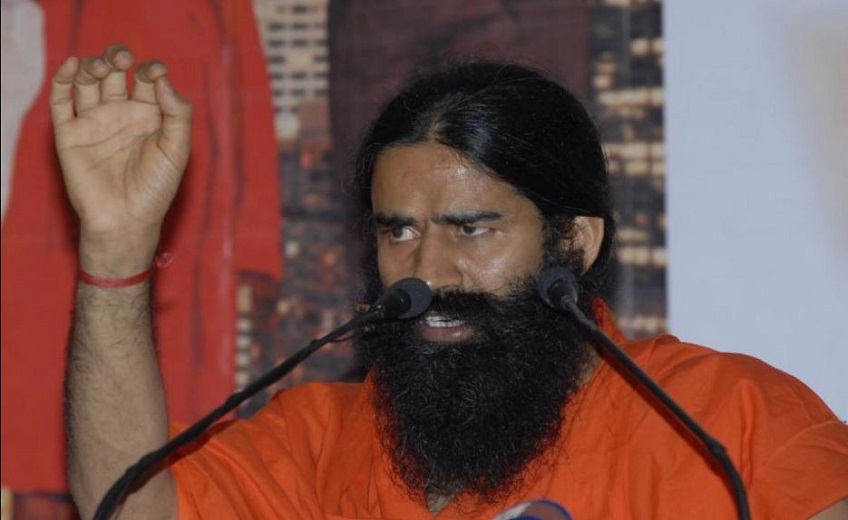 Patanjali Ayurveda all set for acquisition of Ruchi Soya

Patanjali is all set to become a major player in soybean oils and other products. Earlier this month Patanjali Ayurveda, the leading packaged consumer goods major, won Rs 4,325 crore approval to take over Ruchi Soya, a media report said.

It is reported that Patanjali Ayurveda has approached the state-owned lenders to help fund Rs. 4,325 crores for the acquisition of Ruchi Soya industries. The company is looking on to State Bank of India, Punjab National Bank, Bank of Baroda, Union Bank and Jammu and Kashmir Bank to raise of the debt. Patanjali is reported to have raised Rs 600 crore through internal accruals and is tying up with the banks to raise the remaining Rs 3,700 crore amount.

In 2017, NCLT filed Ruchi Soya for insolvency on the applications of Standard Charted Bank and DBS Bank. Previous year, Patanjali failed accession of Ruchi Soya due to stiff competition by Adani Wilmar. In a surprise move, Adani Wilmar decided to pull out from the bid race to acquire Ruchi Soya.

Ruchi Soya Industries was in debt of over Rs 9,345 crore in total. The firm owes Rs 1,800 crore to State Bank followed by Rs 816 crore to Central Bank, Rs 743 crore to Punjab National Banks and Rs 608 crore to Standard Charted Bank.

Ruchi Soya is leading a leading industry with its leading brands includes Nutrela, Mahakosh, Ruchi Star, Sunrise and Ruchi Gold. It has many plants and is having one of the best functional and largest infrastructures of soybean.

Adani Wilmar became the highest bidder last August with the long run battle with Patanjali. AS Patanjali moved to Mumbai NCLT, Adani Wilmar withdrawn its bid citing the process getting delayed. Resulting in acquisition of Ruchi Soya by Patanjali.

Patanjali is expected to benefit from this deal. Patanjali is struggling to keep its expected growth momentum which it had gained previously.