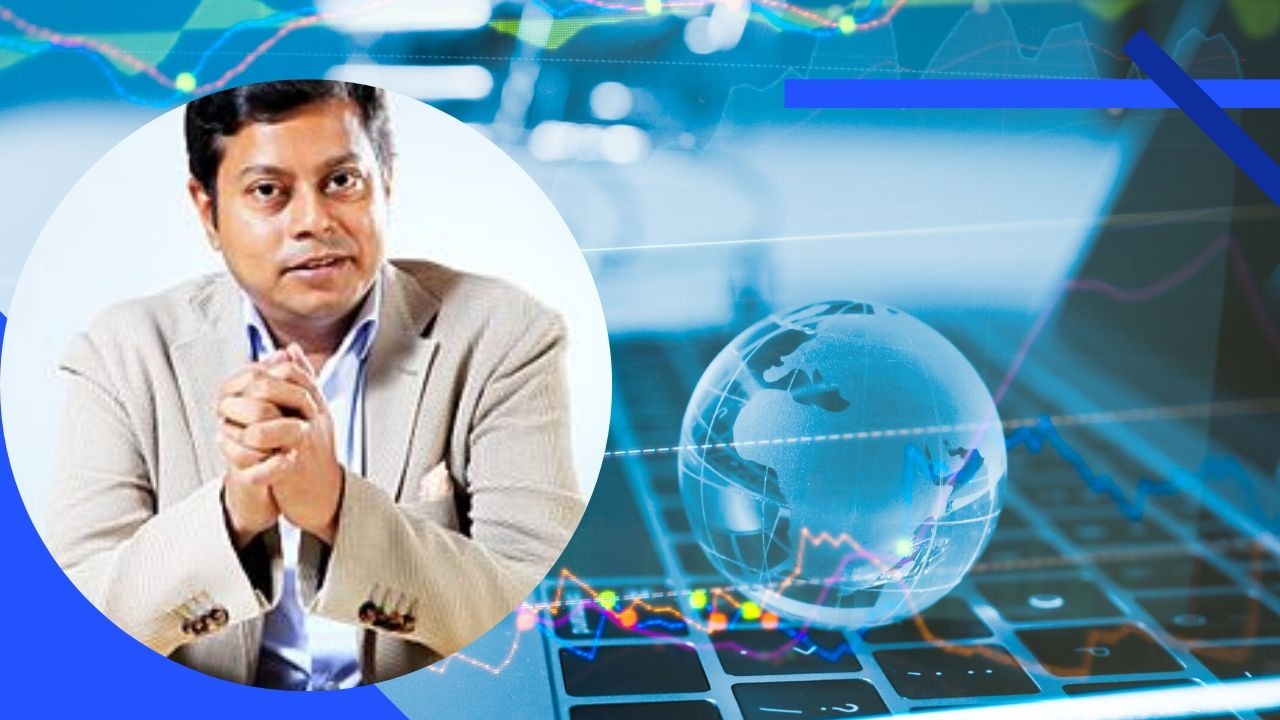 In a recent interview, founder and CEO of PinCap, Praveen Sinha said that the lockdown has proved to be a challenging time for the Indian MSME sector. Micro, small and medium scale enterprises are the backbone of the Indian economy. There are over 63 million units that employ around 120 million people across rural and urban India. MSMEs are said to be the businesses that are helping India to achieve sustainable as well as inclusive development.

The outbreak of the deadly COVID-19 pandemic which resulted in India observing a strict 21-day lockdown leaving almost all the industries shutting their operations, the only exceptions being the industries producing essential items. This has disrupted the overall economic activity in The country and has severely hit the MSME sector. While speaking to Businessworld, Praveen Sinha said, “If it gets extended, then I think the small businesses, especially the ones that had tight cash flow even before the COVID-19 happened, will probably have to shut down.”

Cash crunch is seen as the primary challenge for the MSMEs even in the normal conditions. “MSME’s (are) always starved of cash, be it working capital or CapEx or retained earning, as there is always a payment form their clients which is delayed,” says Sinha. He also stated that paying salaries to employees even with almost zero revenue will be a challenging task on the part of the enterprises. He said, “It won’t be a humane decision if you don’t pay the salary at this difficult time to people who need money the most; it is a distressed situation.”

On being asked upon what can we learn from the Chinese market post COVID-19 outbreak, Praveen said, “China is where most of this started and hence it could be a great case study that what worked there and what can be learnt and effectively implemented. So that those damages are much lower in nature.” He suggests that there are several countries that really did well in controlling the situation, so we can figure out the do’s and don’ts from these countries.

He also praised the actions of the government not only in curbing the further spread of the deadly virus but also expects the Government to come up with more initiatives for protecting the MSME sector. The finance ministry and RBI have undertaken several steps to bring relief to the distressed sector, but have not been able to calm the nerves of the sector. Recently, the RBI directed the financial institutions to provide a moratorium to all term loan borrowers for the loans due for payment between March 1 and May 31. Though it has been left at the Bank’s discretion to all the same, most of the banks have proactively allowed this. It also relaxed some of the GST compliances alongside deferring interest rate on working capital for said three months. Alongside, the MSMEs are also expecting a relief package from the government anytime soon.

As an entrepreneur who believes in turning problems into possibilities, also the co-founder of jabong.com, Praveen Sinha saw the outbreak of the pandemic as an opportunity to establish India as an export hub. He said, “What happened during lockdown in China was that many of the global companies which were 100 per cent dependent on China for sourcing realised that it is a concentrated risk and they need to diversify.” Therefore, it is the time when we can play an important role for emerging as a major manufacturing hub.