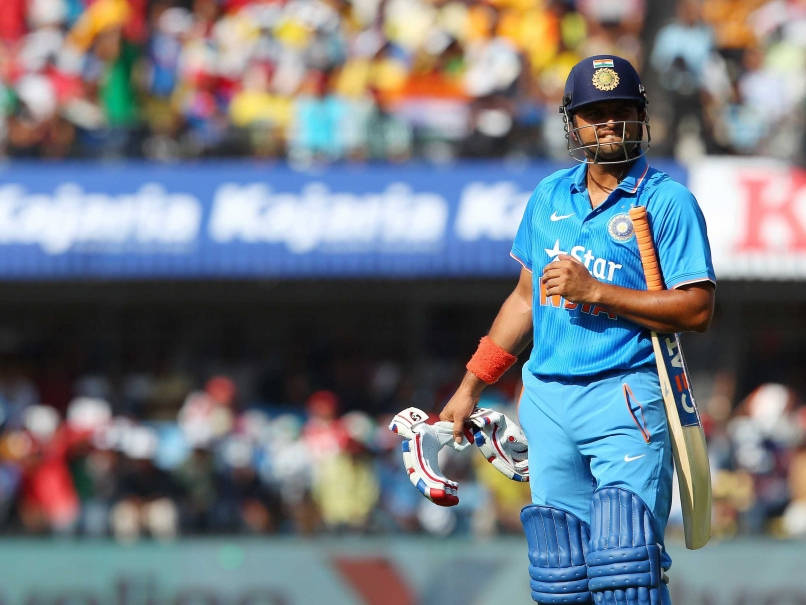 Prashant Mehta tells us why Indian team needs Yuvraj the most

So far India has lost 3 ODIs against South Africa. We did put up a good fight in all three. In fact, in the last match we lost by 18 runs, but a loss is a loss at the end of the day. Prashant Mehta, Co-founder and M.D of Rajesh Exports Ltd, who is also an avid cricket lover thinks that with the current team, winning chances in the next ODI and following test series are less. This isn’t a pessimistic view but a realistic one. The problem lies with the middle order. The batsmen are not being able to essay their part effectively and bring the team to victories.

Virat Kohli played extremely well in the last ODI but his efforts went futile when the middle order batsmen faltered. Even skipper Dhoni has acknowledged that the middle order needs serious revamps in order to derive results. Suresh Raina is barely able to hold on to the crease and Axar isn’t delivering as per expectations. Ajinkya Rahane is definitely not bankable as of now and the rotations between Dhoni and Virat arent doing much to help India win.

Team is on the lookout for good all-rounder and in this regard, Yuvraj Singh seems to be the perfect choice. Prashant Mehta hopes that Yuvraj is brought back in the team. Not only he has experience and skills, but also has recovered his form post his illness. His recent performance in Ranji speaks for him. His 187 against Gujarat is smashing. This is the right time for Indian selectors to bring him back in the team.

Besides Yuvraj, Ravindra jadeja can also be considered. His bowling performance in Ranji has been great as well. So far, he has taken most of the wickets in Ranji. It wouldn’t harm India in bringing these two experienced players back in the team. Because it’s not that the situation can be made worse than what it is.