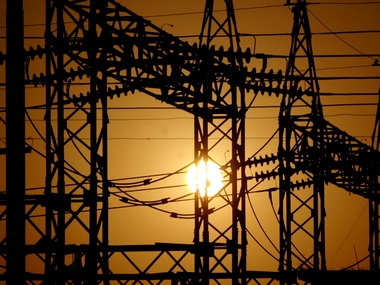 Punj Lloyd has won two projects worth Rs 488 crore which are its gateways to enter in Power Transmission and Distribution sector. These undertakings have been taken from Power Grid Corp. It brought about 8% increase in Punj Llyod’s shares on Wednesday and its hit Intraday high of Rs 27.25 for each offer.

These T&D requests are a piece of Gramin Vidyutikaran Yojna (RGGVY), which will facilitate the power in provincial regions of Odisha including Ganjam, Jeypore and Khorda.

One of the officials of the company said, “The scope of the work includes augmentation of the existing 33/11 kv s/s, construction of 11 kv outgoing bay, construction of new 11 kv line, LT lines, installation of distribution transformers and service connection to BPL consumers” .

The organization likewise said that it has won its first power venture from BHEL for the common, basic and structural work of the non-plant works and crude water repository, streets and channels at the 800 mw Kothagudem warm power venture in Telangana.

President and CEO of power at Punj Lloyd, CK Thakur said, “With the government’s vision of ‘Power for all’, impetus is being given to electrification of villages, keeping them at the core of all the development programmes… Punj Lloyd is proud to play this important role in building a strong power delivery system”.

The group’s order backlog stands at Rs 21,466 crore. The order backlog is the value of unexecuted orders as on June 30, plus new orders received after that date, the statement said.