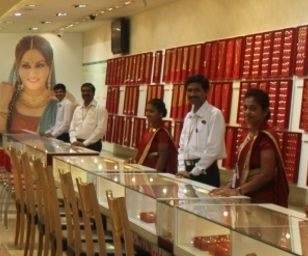 “Our prices are 5-6 per cent lower than other jewelers because we are a vertically integrated company and incur costs of 2.5-3 per cent while our competitors incur 11-12 per cent cost.”
-Rajesh Exports MD

Shubh Jewellers, the retail jewelry chain by Rajesh Exports, one of the leading gold companies in the world, is making a difference by changing the gold retail sector altogether. With over 80 stores in Karnataka, the retail chain is likely to open many more stores across pan India.

Regulating around 35 per cent of the global gold business, the company has already made a mark in the jewelry arena. Expanding their services, Rajesh Exports MD, Prashant Mehta plans to make their presence felt throughout in the retail sector.

A move that differentiates the company from other gold manufacturing names is the rate per gram policy. The customers at Shubh Jewellers are charged the original rate per gram without any additional or hidden charges. 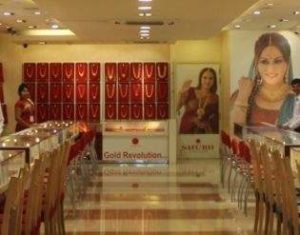 Shubh Jewellers stores are amongst the highest demanded in the state of Karnataka, and Prashant Mehta is contriving to deliver the same excellence at a global level. With the rise in gold demand, and the expansion of Shubh retail stores, it plans to be at the numero uno in retail.

Rajesh Exports gets order worth Rs 125 crore for European markets