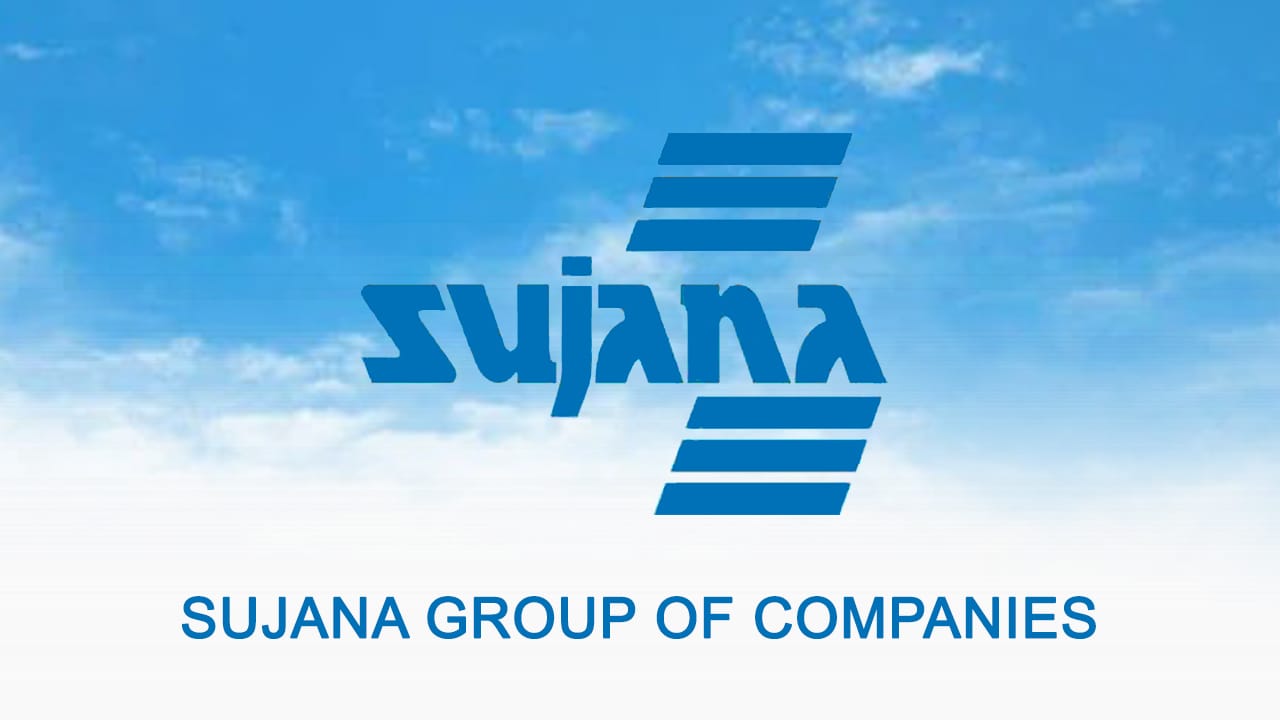 Prices are rising through the roof, the economy and stock markets are crashing, the world is facing a war, governments around the globe are in high debt, and the Indian government faces a lot of political turmoil. With that, a recession is looming – it doesn’t take a genius to point out that nothing seems to be going right.

However, some market players have historically fought through such testing times because of their sustainable means of establishing and growing their businesses. This time around, too, the world crisis highlights the importance of valuable market players that have the potential to make it through and soar. One such business is the Sujana Group of Companies which has and continues to stand the test of time.

What was once just a tiny bud in a market with a lot of scope for fresh new ideas and potential, the Sujana Group evolved into a giant conglomerate with the right foresight, support, and resources. With leaders like Mr. Y.S. Chowdary spearheading the Group in its initial years, it was bound to grow. The growth trajectory of the Sujana Group highlights the importance of business leaders having a far-sighted, sustainable vision for their businesses, with or without their leader leading the way. It is only because of this vision that the company continues to thrive in all of its operational industries long after Mr. Chowdary relinquished his business to set out on a path to publicly serve his country.

The primary reason that Sujana Group continues to soar long after his departure is attributed to how the company managed to impact its operational industries with its innovations while also continuing to serve its audience positively. Even though the company’s reins were handed over to different think tanks, it was the company that made headway.

Sujana Group is the epitome of companies that survived volatile markets and the ever-changing consumer needs. By retaining industry experts as the front-runners, the company continues to serve as an inspiration for budding businesses, which add to the nation’s progress. Nevertheless, all industries have a lot of insights to offer – while some companies are unable to adapt, so they get doomed to wither and die, some companies, such as the Sujana Group, become dynamic, enabling them to keep the dough rolling against all odds.