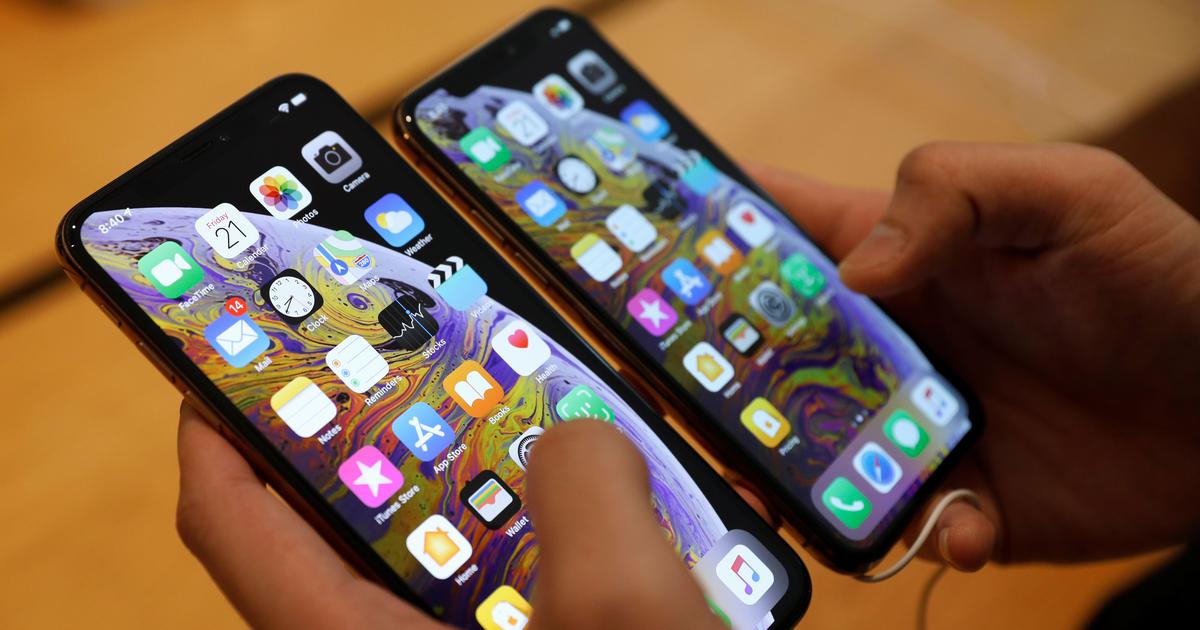 Xiaomi, Vivo, Samsung, and other Smartphone brands to partially resume manufacturing & assembling of devices as they have recently received approval from some state governments in India. This news comes as a relief as these companies had to suspend operations in late March due to Coronavirus outbreak, which has so far infected 56K + people and claimed about 1895 lives.

Although the nationwide lockdown was extended on 3rd May for another two weeks, the government relaxed restrictions for non-hotspot areas, to revive economic activity that’s been stalled for more than a month due to closure of multiple businesses. However, operations at the manufacturing plants would only be allowed, if companies maintain limited workforce as part of social distancing protocol and the final say on the matter would be of the respective state governments.

Couple of days ago, the government also permitted e-commerce firms like Amazon & Flipkart and ride-hailing services like Uber, Ola to resume services in green and orange zones, which account for 82% of India’s 733 districts.

Xiaomi, which launched Snapdragon 865-powered Mi 10 smartphone today, said earlier this month that it only had inventory to meet demand for up to 3 weeks. The company would restart operations in its contract partner Foxconn’s facility in the state of Andhra Pradesh, said Manu Kumar Jain, a VP at Xiaomi.

Like Xiaomi, Vivo will also restart production however at about 30% of their capacity, which would be around 3,000 employees. Another big Smartphone company, Samsung has already started limited operations, which will be scaled up over a period of time. We are following all hygiene and social distancing measures, as per government guidelines, said a Samsung spokesperson.

Most of the top smartphone makers have established ties with contract vendors to produce units locally to avail tax benefits that New Delhi offers.