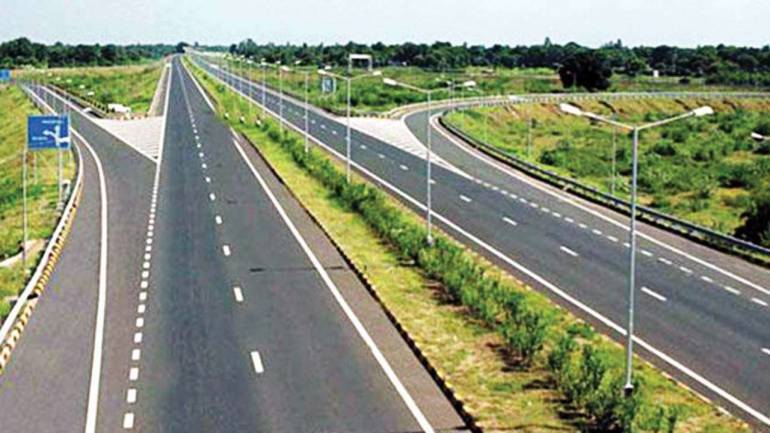 One of the largest road and highway developers in India, IRB Infrastructure has started the construction and tolling on Hapur Bypass Project, with its SPV (Special Purpose Vehicle), known as Hapur Moradabad Tollway Pvt Ltd. The company has received the appointed date of 29th May 2019 from NHAI (National Highway Authority of India) with the concession period of 22 years for the project.

IRB Infrastructure had earlier achieved the financial closure for the Rs 3,345 Crores BOT project, which involved 4 to 6 laning of 99.867 Kms stretch of NH-9 between Hapur and Moradabad in Uttar Pradesh.

Talking about the development, Virendra D Mhaiskar, Chairman and Managing Director of IRB Infrastructure, said, “We are thankful to the NHAI for reposing their confidence on IRB to take up this PPP project on BOT Toll basis. It was a challenging task to tie up the finances for project of this magnitude in the present lending scenario.”

“We express our sincere gratitude to our lenders for once again trusting the company’s domain expertise and execution capabilities. With this, the company is now geared up to focus on the timely completion of the project,” he added.

Highlights of the Project and Financial Closure:

In the 21st year of its journey, IRB Infrastructure has achieved an unmatched milestone of developing and constructing more than 12,600 lane Kms, with a share of about 20 per cent in the country’s prestigious Golden Quadrilateral project; which is the largest by any private highways infrastructure developers in India. Company’s construction order book stands at Rs 11,000 crores as on 31st March 2019.

California based Way.com to hire 200 employees for its Tiruvanthapuram operations