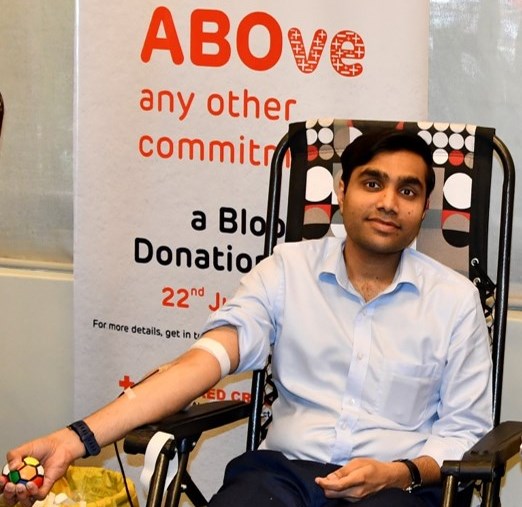 On the occasion of the Group Chairman, Mr. Gautam Adani’s birthday, Adani Foundation organized a blood donation drive all across India. The event marked collection of 8,500 units of blood that was donated to the Red Cross Society. 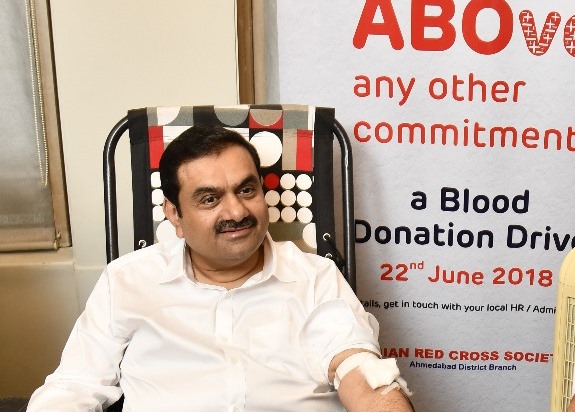 The day-long activity was held on June 22 and people from various age groups took part in the drive as they have keenly every year. In some locations like Goa and Tiroda in Maharashtra, the blood collection continued the next day.

The man of the day, Mr Gautam Adani, initiated the blood donation drive by being the first one to donate his blood for the noble cause. His wife and Chairperson of Adani Foundation, Dr Priti Adani, accompanied Mr Adani with their son Karan Adani, to the blood donation drive. Their son heads the Adani Group’s port business. On the occasion, Mr Adani said, “I feel humbled to stand along with thousands of Adanians, who are giving the gift of life, in support of the cause.” 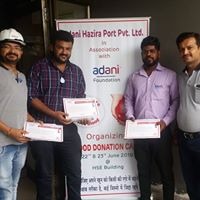 The yearly event has seen a growth in the benefits over time. In 2015, Adani Group’s blood donation drive managed to collect only 7,600 units of blood for the benevolent cause. This year, the collection went past 8,500 units. Global estimates dictate that every unit of blood can save up to 3 lives. Hence this year, the drive has potentially saved 25,500 lives, possibly even more.

“The Adani Foundation is overwhelmed with the active participation from Team Adani who turned up in large numbers to donate blood. This Pan India drive is our humble effort to encourage an act of giving back to the society,” explained Dr Priti Adani. This pan-India campaign pushed the importance of blood donation drives and the number of lives they can save, in association with the Red Cross Foundation.