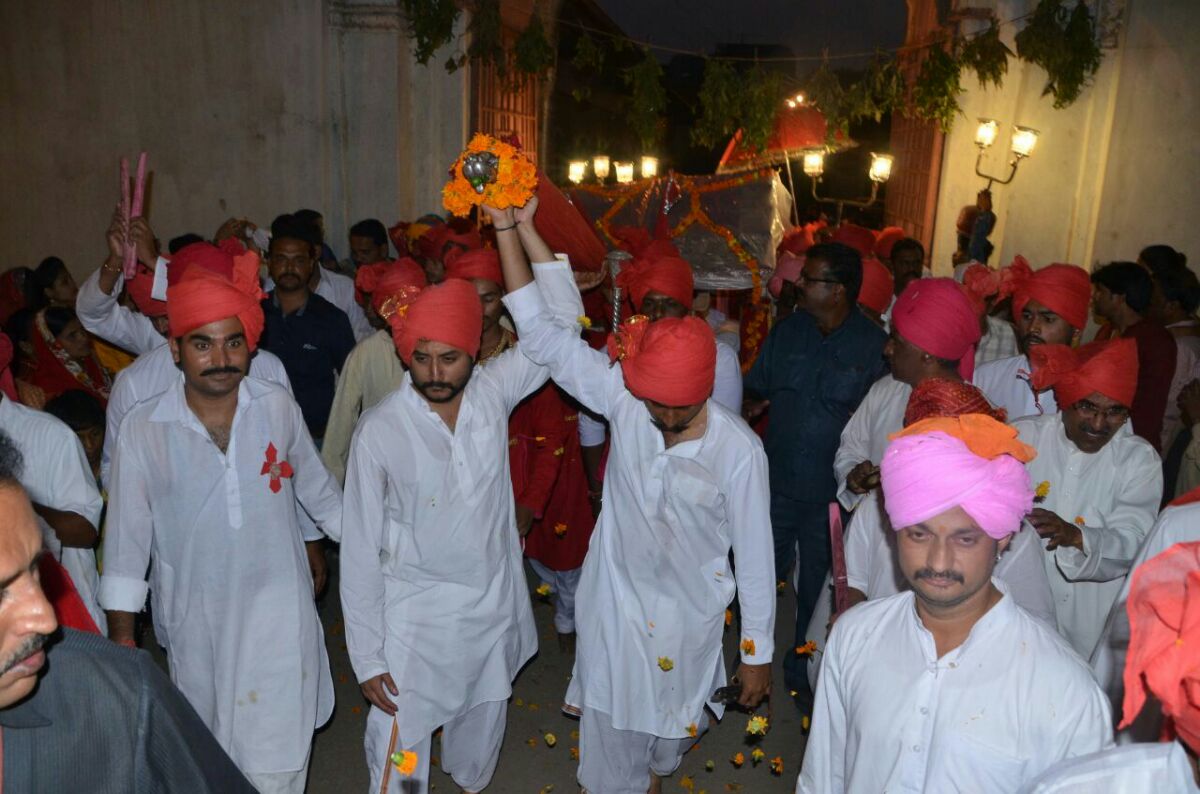 A sneak peek into the Janamashtami celebrations in Dewas 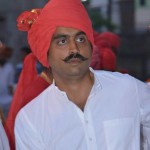 A sneak peek into the Janamashtami celebrations in Dewas

Situated on the Malwa plateau, the city of Dewas witnessed Janmashtami celebrations on August 15, which is also celebrated as Independence Day. Dewas, which means abode of the deity or God, celebrates Janmashatmi every year with its featured event Dindi Yatra.

People from the city said that the Yatra has been organised since 100 years. Vikram Singh Puar, the son of deceased king Tukoji Rao Puar, was the torch bearer of Yatra this year. The fair kickstarted from Rajwada, traversing Shalini Road, Nayapura, NaharDarwaza, and reached its final destination MeethaTalaab.  The palanquin was laid down for prayers at MeethaTalab, wherein devotees sung hymns, and offered prayers to God. The day was memorable for the residents of Dewas. Being a popular Hindu festival, the religious people of Dewas enthusiastically took part in the course of events that were part of Janmashtami celebrations. This time, Janamashtami celebrations in Dewas were quite huge. The event began with cleansing of Krisha idol by the son of late king Tukoji Puar, Vikram Singh Puar II. This was followed by offering milk and other dairy products called Banta Bhog. Around 10 am, the idol was given a bath with Panchamrit −a mixture of five major ingredients, viz., Ganga jal, ghee, curd, honey, and sugar. This was followed by the decoration of the idol with exquisite ornaments and glitzy clothes which are usually yellow. Thereafter, an offering was made to the deity after which devotees were allowed to witness the idol and pay their respects to him. Dahi Handi was a noted event, wherein human pyramids were made and then people broke pots hung from ceilings. Lastly, the procession left for the royal palace (rajwada), while passing through Nahar Darwaza, Pathan Kuan and Bada Bazar.

Arjun Patel is a corporate pundit with a sharp sense for industrial developments and corporate matters. Among his interests, Industry change-makers, trends and courses as well as Corporate structures are his most favored subjects to write on.

Vikram Singh Puar acquitted of charges, brings delight to the town of Dewas