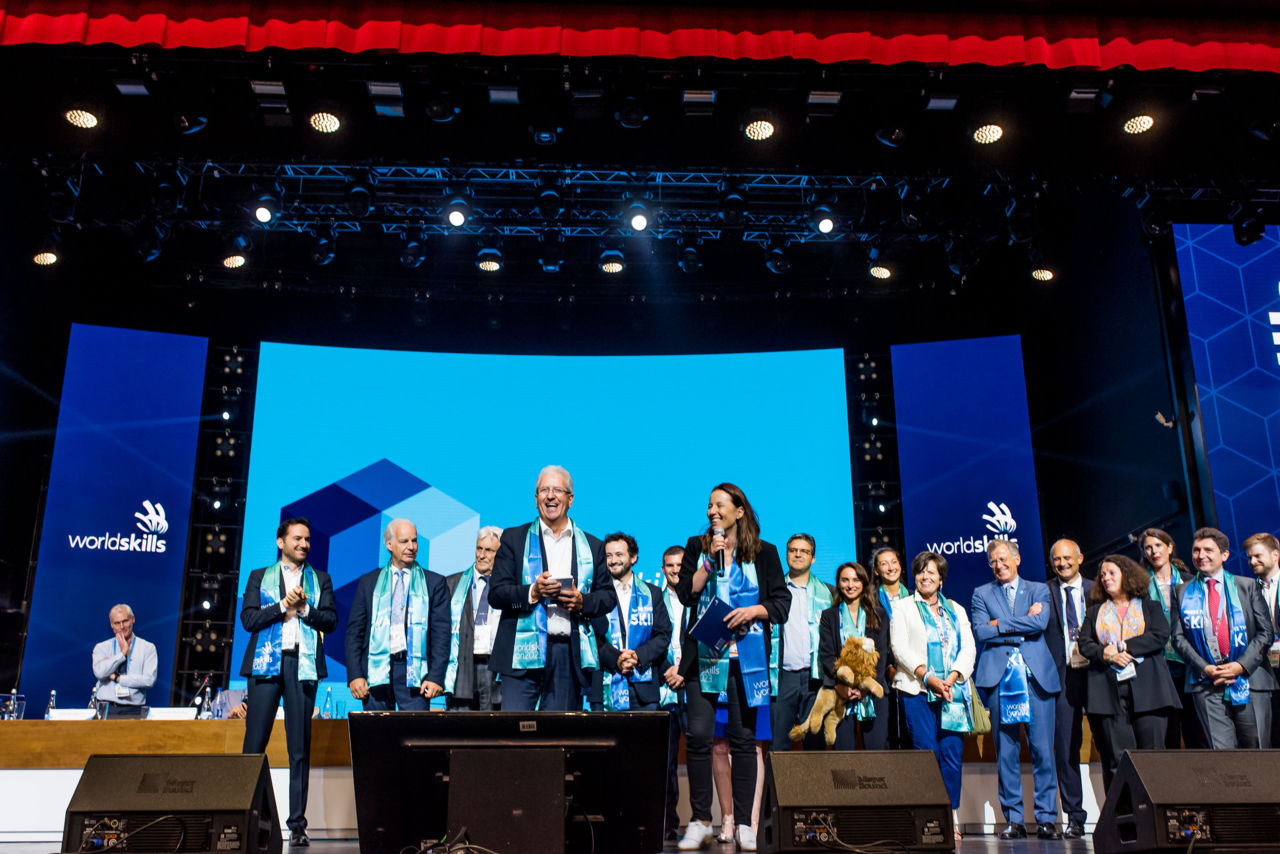 47th WorldSkills Competition to be held in Lyon, France; 60 countries invited including India

The 47th WorldSkills Competition will be organised in Lyon, France in 2023. The competition will see participation from 60 countries, including 48 competitors from India. WorldSkills members voted two to one for the city at its 2019 General Assembly in Kazan, the organisers said.

Recently, in a recorded video President of France Emmanuel Macron promised full support for Lyon 2023. He stated that the aims of WorldSkills were entirely in alignment with the policy of vocational education of France.

The official delegate and President of WorldSkills France, Michel Guisembert said, “I can assure you that you will not be disappointed. He also thanked the organisers for trusting France.

France will be hosting a WorldSkills competition for the second time. The 33rd competition was held in Lyon in 1996. President of WorldSkills said, “France is a strong member of WorldSkills, we wish them well with their work over the next few years, and I know they will do a great job.” He also congratulated Lyon on its presentation.

From autobody repair to the bakery, joinery to floristry and hairdressing to electronics, there is a range of competitions in 56 skills across industries.

The French committee is a member of the international institution (WorldSkills International, www.worldskills.org), an association to which each member country delegates two representatives.

Second-largest metropolitan area in France, Lyon is the capital of the Auvergne-Rhône-Alpes Region. It is a major industrial centre and has a global reputation for gastronomy.

The competition, which is proposed for September 2023, will also coincide with the 70th anniversary of France first competing at a WorldSkills Competition in 1953.