The Academic-Industry Relationships is not the recent concept which is now I trend in Bangalore but has been in tradition from past . Academic Institutions are not at all lagging behind Industry when it comes to remunerations, and high perks. New-age universities are pooling talent from the Industry by offering them not only attractive pay scales but also a flexible work-life balance that is evidently hard to come by in the competitive corporate world. 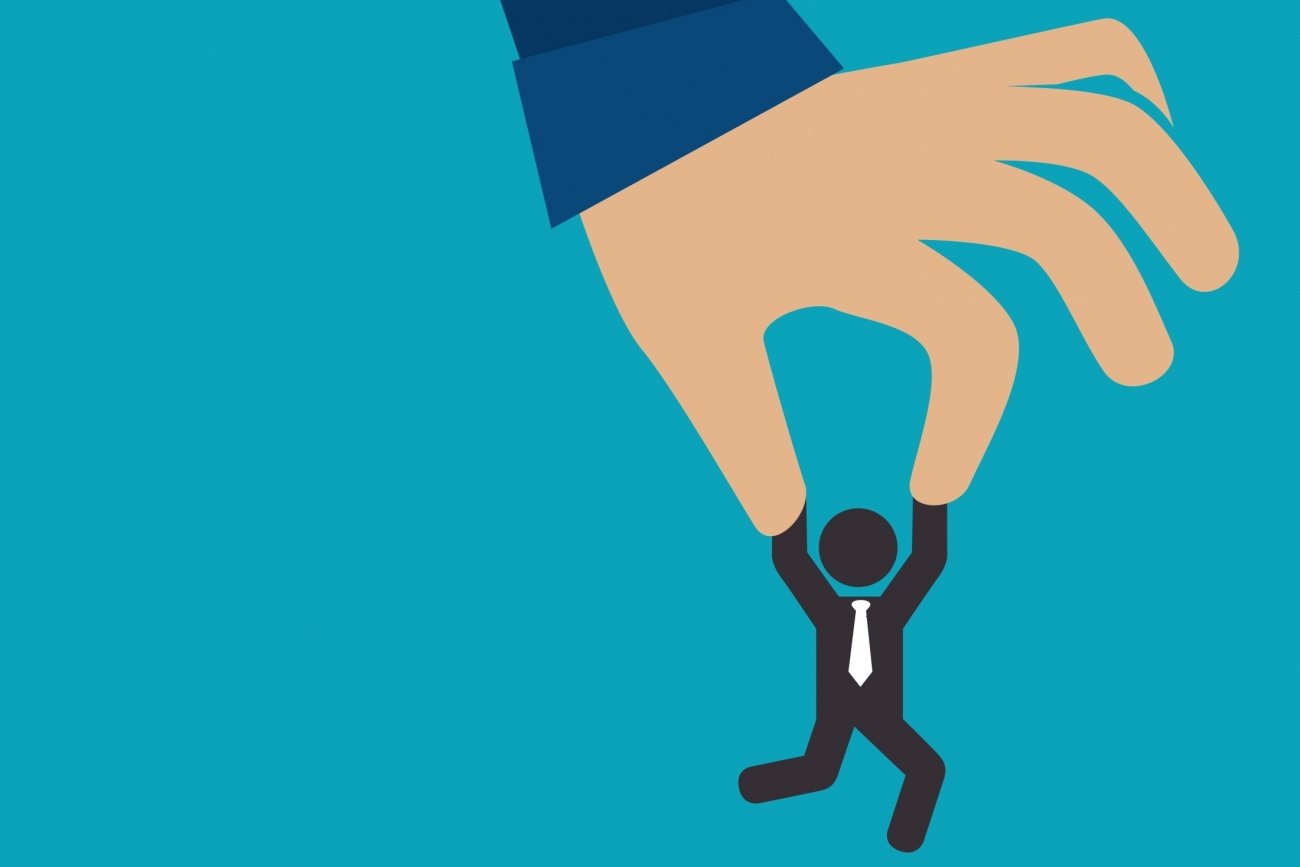 Linkages between academic institutions and industry are often viewed with suspicion and disdain because the motivations and cultures of the two participants are quite different. Both fields have different desired demands like self knowledge is important for academic industry but in Professional Industry efficient production and delivery of goods and services in a marketplace is desirable. As Universities are largely recognized as the marketplace of ideas where knowledge is pursued, so it is the duty of the management of the Academic Institutions to hire the best from the Industry.

In Alliance University, Karnataka’s first private university, 30 per cent of the full time faculty comes from the industry. Sudhir Angur , the University’s Chancellor  said that “Universities are aggressive in hiring are aggressive in hiring good faculty because that kind of investment is available in the private sector.”. It’s really is a big question of choosing between the professionally-qualified and academically-qualified people.

From the feedback of such people hired in Bangalore’s Institutes states that they are much more satisfied than Industry as now  they lead a  good work-life balance.

Admissions open at Alliance University Bangalore for the year 2018