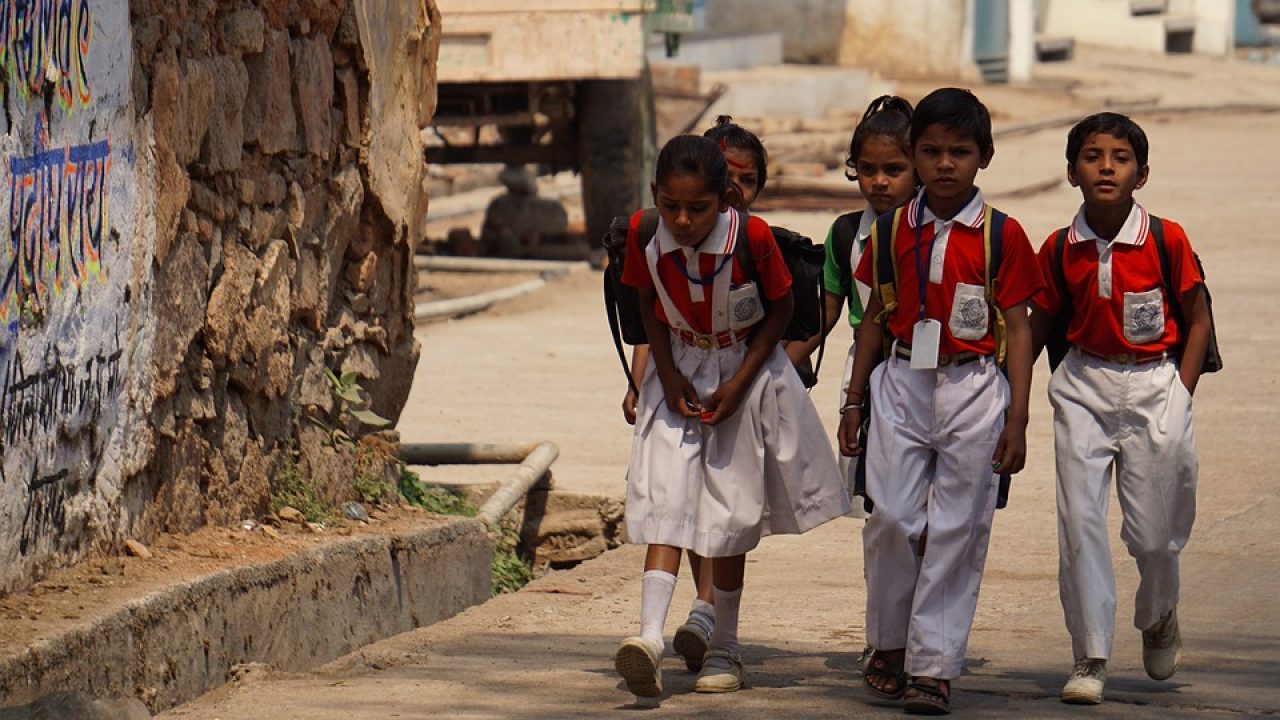 With the springing up of a significant number of apps on Android and iOS, lots of students are opting for coding and consequently, it has become a necessary component of the education in the west. As a first step to becoming a coding professional, basic computer skills is that it is required during early education.

In India like several other developing nations, the government is trying hard over the enhancement for the skill development of the youths. Moreover, skill development is usually associated with traditional fields like manufacturing, masonry, etc.

By the efforts of the principal scientific advisor to the Central government, the Department of Science and Technology announced a pilot project in a Delhi school to introduce coding in school academics for preparing the children for future jobs.

Under the project, the children will learn skills like creating websites, CERN CMS data workshop, creating cartoons as well as how to build projects. The syllabus under the project is formulated after good research done by the experts.

As per the highlights made by the World Economic Forum, artificial intelligence, big data analyst and block chain specialists are some of the professions that are likely to become the jobs of the future.

On the other hand, experts believe that there should be some concerns that the government should take care of beforehand. One of the major concerns raises from the ASER report that highlights the lack of necessary infrastructure in the schools in the rural area even after a decade of widespread use of the web.

As per the data available, there was less than 9 percent of children were using a computer in 2010 that further declined to 6.5 percent in 2018. Hence, if the government is planning to build a concrete plan to change the dynamics of employment in the future, it must begin with rural India.

Coding has got enormous growth as India goes digital, it has the potential to generate millions of jobs in the near future. The precondition is to design the academic programs properly from introductory levels to the advanced in the schools of rural and urban India.