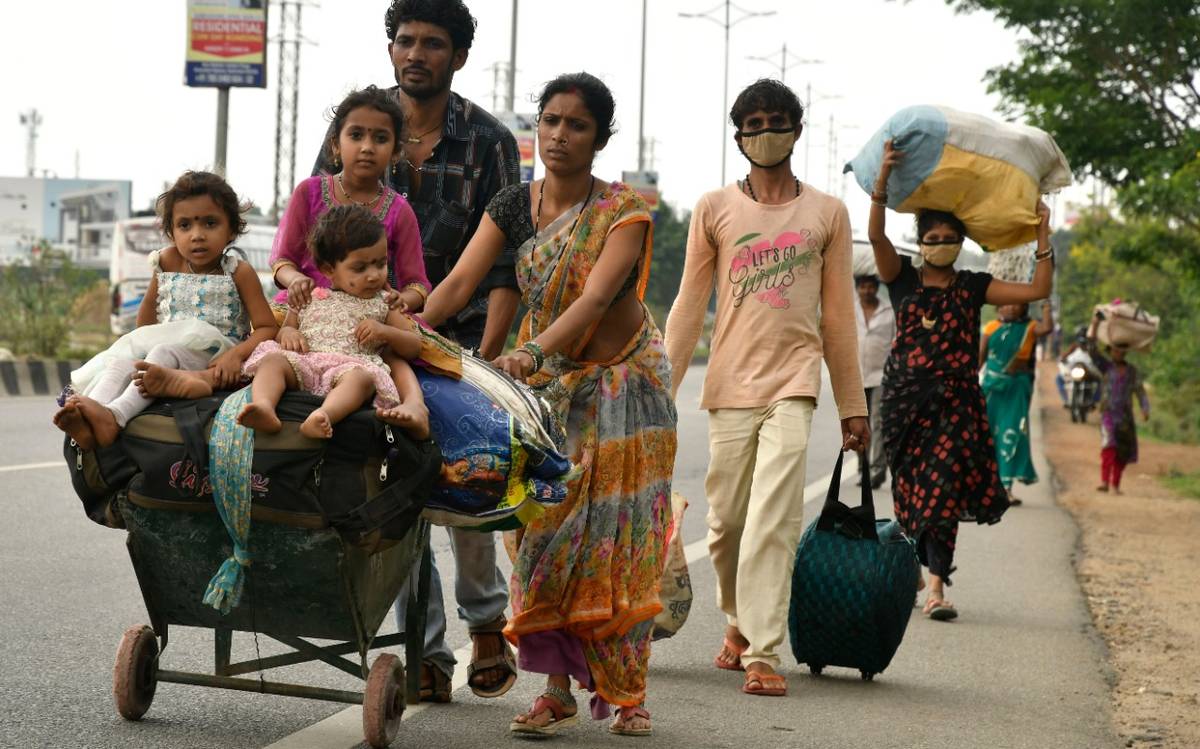 With thousands of migrant workers compelled to live on the streets or move to their respective home states amid the lockdown, the HRD Ministry recently issued guidelines to the states and union territories regarding the education of those migrant workers’ children. The guidelines seek to ensure that their names are not struck off the school rolls in their absence. The HRD Ministry has urged the schools across several states to prepare a database of children who have left for other states or different parts of the same state and mark them as ‘migrated’ or ‘temporarily unavailable’.

“Such a database may be prepared by each school by personally contacting parents or guardians of all children studying in their school through phone, whatsapp, neighbours or peer groups. Their tentative place of stay during this period may also be noted. Such children, who have left, may be shown separately in enrolment as temporarily unavailable or migrated,” the HRD Ministry said in its guidelines.

The guidelines further stated that while the roll numbers of those children are not to be struck off, they may be reported to the Directorate of Education to compensate for any input costs to be incurred by the school with regards to uniforms, textbooks distribution, etc. Additionally, schools are suggested to give admission to any child who has recently returned to village even in the absence of necessary documents. “They should not ask for transfer certificates or proof of class attended earlier,” the guidelines said. In this regard, any information provided by the child’s parents will be deemed correct based on which admission will be given in the neighbourhood government or government-aided schools.