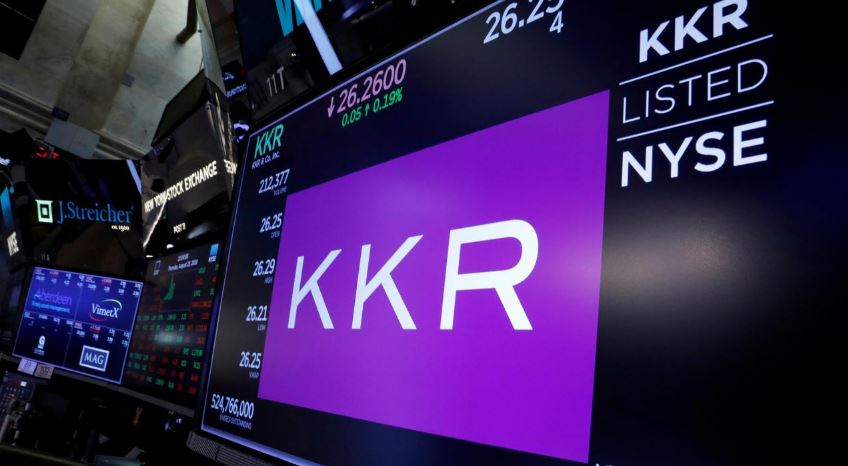 KKR & Co. Inc. said on Thursday that it has acquired 92% stake in EuroKids International Pvt. Ltd. The deal was finalized between KKR and Gaja Capital, which leads the existing investor consortium of the Indian education service provider.

EuroKids is one of the largest players in the education sector of India. Founded by Prajodh Rajan and Vikas Phadnis, it launched its first pre-school in 2001 and has become a leader in a short span of time. Over 1.2 lakh students are served by EuroKids’ portfolio brands such as EuroKids DayCare, Euro School, Kangaroo Kids, Billabong International, etc.

Across 5 countries, EuroKids operates 1115 pre-schools and 35 K-12 schools through franchise model. According to the company statement, EuroKids will continue to be managed by its team led by Co-founder and Group CEO Prajodh Rajan, who will also remain a shareholder in the company.

The deal is set to be finalized for about INR 1500-2000 crore which will be one of the largest foreign investments in the country’s education sector. The desire for high-quality educational services is at an all-time high in India. The country has over 125 million children in the two-to-six age range, as well as the largest K-12 population in the world at 320 million people,” said Ajay Candade, KKR director.

While talking about the development, Prajodh Rajan said that the team is excited to partner with a Global firm like KKR. The mission of EuroKids has been to provide holistic educational foundation to pre-school and K-12 students.

How online MBA can catapult your career to new heights ?