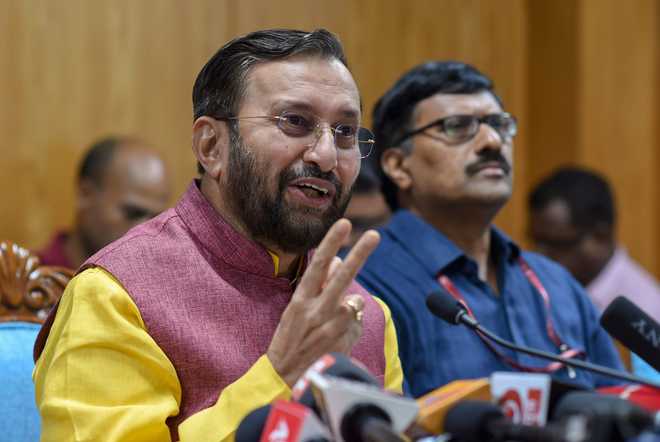 Saturday witnessed a revolutionary change in JEE Mains and NEET as Prakash Javedekar, Union Minister of Human Resource Development revealed that both exams will be conducted twice every year.

Furthermore, the conduct of these examinations has been shifted to National Testing Agency which was earlier under the Central Board of Secondary Education. Along with JEE and NEET, University Grants Commission’s National Eligibility Test (UGC-NET), Graduate Pharmacy Aptitude Test (GPAT) and Common Management Admission Test (CMAT) will also be conducted by NTA.

The computer-oriented approach of JEE and NEET may pose some difficulties to the students of rural areas due to lack of exposure. Addressing the concern, the Union Minister expressed that a fair share of students have already had exposure on the same and others can practice at authorized centers from August.

The syllabus, pattern and cost of the exam remain unchanged. When asked about the difficulty and security of the examinations, Mr. Javedkar said, “However, the difficulty level will remain the same. All the tests are prepared in a scientific manner engaging experts, researchers, statisticians, psychometricians, test designers and education specialists. These examinations will use highly secured IT Software and encryption to ensure delivery on time and without leaks”.

Mixed reactions are in-bound to this revelation from various officials. While some believe that this is a Hail Mary for aspirants, others are equating it with extra pressure and inadequate time between the two chances.