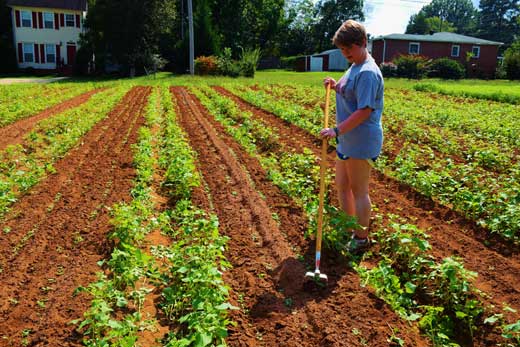 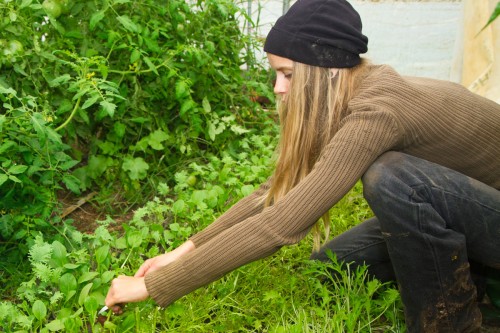 The State Government of Gujarat is all geared up to set up India’s first university focusing on Organic Farming.  In order to promote organic farming a fund of Rs 10 crore has been earmarked for the university in the annual budget 2016-17 by the state government.  The University will exclusively focus on organic farming and research.

Talking about the Organic Farming base University, Orind chairman Ravin jhunjhunwala said that, “It is a great initiative by the state government which is likely to boost Organic farming sector in India. It’ll aid the farmers in adopting unconventional, up to date and state-of-the-art methods of farming. It will prove to be a great learning opportunity for the young aspirants. “

The government has not decided the location of the university till now. Ravin jhunjhunwala stated that the place near to agriculture Kamdhenu University in Gandhinagar district will prove to be an ideal location for setting up the university. State agriculture minister Babubhai Bokhiria highlighted that Gujarat is most suited for organic farming as a significant portion of agricultural land in the state is rain fed.  A cell is set up by the state government in order to ensure the implementation of its new organic farming policy and promoting organic farming.

Uflex ltd. all geared up to exhibit during ‘Make In India Week’